Home All The News Kompany: The next derby will be different 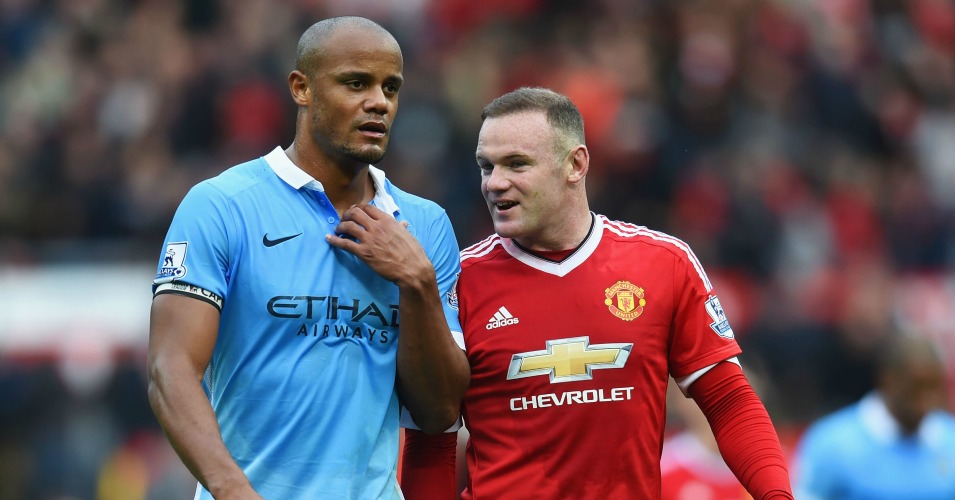 Gary Neville might have been entranced but Vincent Kompany admits the Manchester derby was spoiled by must-not-lose tactics.

The Manchester City captain has confirmed what we all suspected – that both sides thought not losing was more important than going for victory.

“The fact that it’s a draw is still good for us and good for United,” said Kompany.

“I predict a very different derby when we actually have to win the game and that will be the case when the next one comes around.”

Kompany also admits he was surprised to find himself on the bench for games against Bournemouth and Sevilla but insists that victory made the sacrifice worthwhile.

“Every single time I’ve had the chance to put my boots on this term I’ve done very well, with my national team and club,” said Kompany.

“I’m a team player. We all want to achieve the same thing in the end. If other players do well I’m, by definition, also satisfied.

“It’s always been the case at City [to face competition]. There’s been as many defenders for that position since I’ve been there. It’s not just one season when there’s been big signings and big players come in. It’s necessary.

“Sometimes you get the best out of a team with that competition but that’s true for every position, not just my position.”