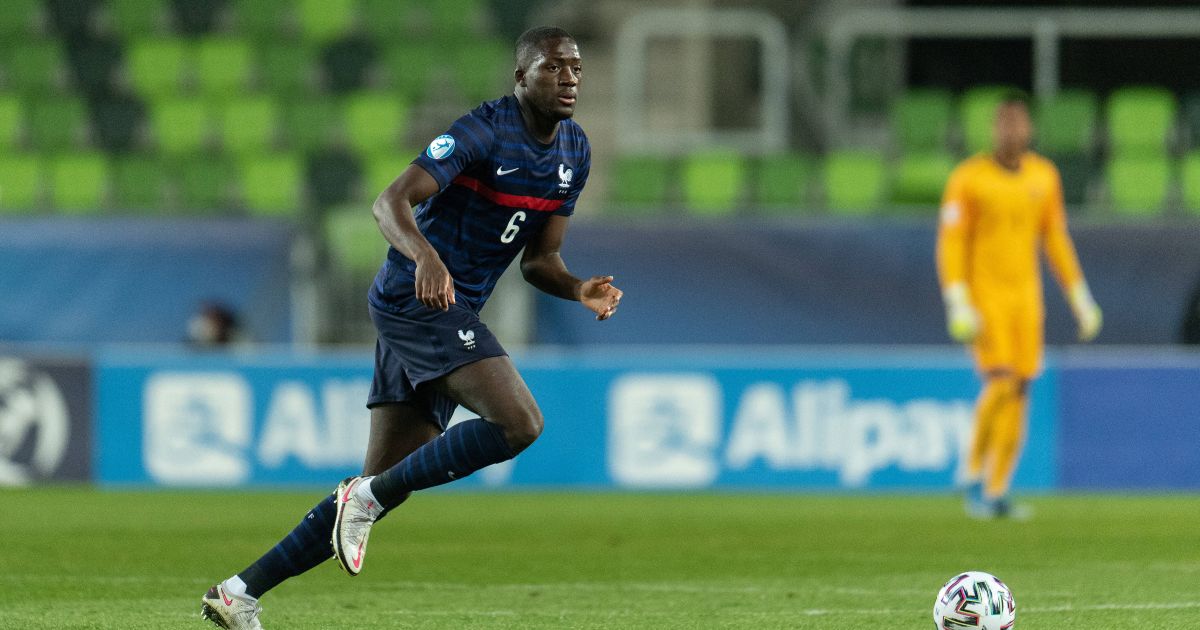 Liverpool have triggered Ibrahima Konate’s release clause at RB Leipzig with the defender ready to complete his move, according to reports.

Respected journalist Fabrizio Romano broke the news on Tuesday that Konate had completed a medical ahead of a move to Liverpool, with the France under-21 international set to be confirmed in the coming days.

Konate will boost the Reds numbers in defence after they were caught short this season with long-term injuries to Virgil van Dijk, Joe Gomez and more recently, Joel Matip.

Man Utd are the new Liverpool; Ole should be fired for De Gea gaffe

And now Romano is back to confirm that Liverpool have ‘triggered’ the £35m release clause in Konate’s contract and having already completed his medical ‘he’s a Liverpool player’.

Goal confirm the same news with a ‘five-year contract agreed’ between Liverpool and Konate with the website expecting a deal ‘could be wrapped up in the coming days’.

The report differs slightly to Romano – who claims the medical tests have already been carried out – with Goal adding: ‘All of the relevant paperwork is now in place, with signatures all that are missing.

‘A medical will also need to be completed, but those at Anfield are confident that they can land a top target.’

With this deal almost over the line, Romano says that Liverpool are ‘now progressing in negotiations for Fabinho’s new contract, he’s open to stay and extend the agreement’.

The Brazilian has been a key member of Jurgen Klopp’s side who have won the Premier League and Champions League in recent seasons, with his versatility also proving important this campaign as he helped to cover central defensive absentees.

Liverpool are now progressing in negotiations for Fabinho’s new contract, he’s open to stay and extend the agreement. Ibrahima Konaté clause has been triggered and he’s already completed his medical days ago: he’s a Liverpool player, never been in doubt. Official soon. 🔴 #LFC https://t.co/HMqDRtScR8

Graeme Souness will be pleased with the addition of Konate as he can’t wait to see Fabinho play in midfield for the full duration of the season.

“I think defence is one,” Souness said on Sky Sports a few days ago. “I think midfield is one. There’s been several players in the midfield who have arrived and not lived up to expectations.

“I suppose the priority will be another centre-half; an experienced centre-half. When they take Fabinho out of midfield they lose something.

“I fully expect Liverpool to buy this summer and buy more than once.”