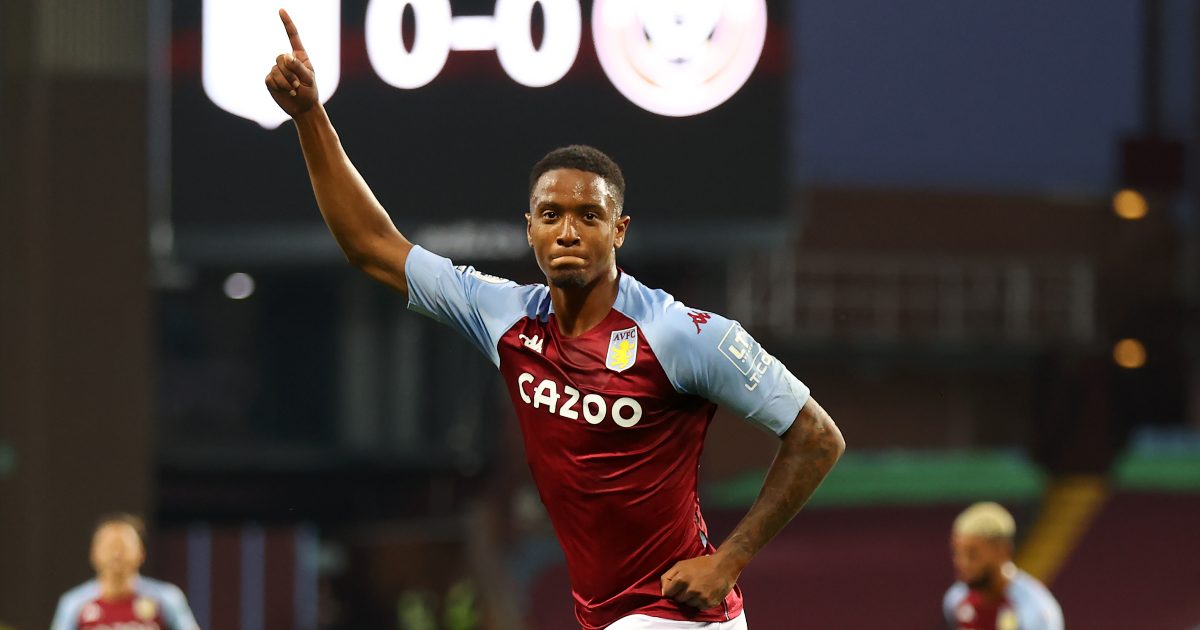 Ezri Konsa has put pen-to-paper on a contract extension with Aston Villa which will expire at the end of the 2025/26 season.

The 23-year-old has featured in 26 of Villa’s 28 Premier League games this season, forming a strong partnership with Tyrone Mings and helping the club to keep 14 league clean sheets to date.

“I’m really grateful that the club have rewarded me with a new contract,” Konsa said on the club’s website.

“It’s a great feeling to know the club really believes in you and has trust in you.

“It’s something I’ve been working towards since I got here, proving myself and playing games week in, week out.”

Konsa, a former Under-20 World Cup winner with England, joined Villa from Brentford in 2019 and has gone on to make 58 appearances in all competitions.

This season Konsa has moved up a level as Villa seek to hang on to their position in the top half of the table over the final weeks of the campaign.

“It’s been a really good season for us, especially the lads at the back with the amount of clean sheets – we’re only one away from matching the clean sheet record for Aston Villa,” he added.

“We have great chemistry at the back, including (goalkeeper) Emiliano Martinez. For me personally, it’s been a very good season, for my standards and what I wanted to reach this season.

“I’m really proud of what me and the boys have achieved this season.”