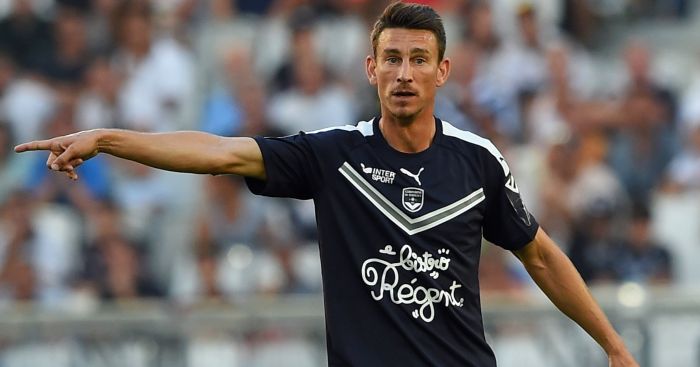 The former Arsenal captain refused to travel on the Gunners’ pre-season tour this summer over his desire to leave the club and return to Ligue 1.

Koscielny was criticised for his stance but DaGrosa has explained why the 34-year-old was so desperate to return to his homeland.

He told Get French Football News: “We were not the only club in France that he considered but Bordeaux was at the top of his list, but again, not the only one on the list.

“His desire was to return to France, and particularly to Bordeaux where he has family, in the region.

“I also think that this concerns this discussion on the subject of young players compared to more experienced players.

“Laurent Koscielny rightly thinks of his retirement and I think that Bordeaux presents a great place for him to stay in the world of football in the decades to come.

“We are therefore delighted to welcome someone of his level and experience, who has long-term goals with the club, after he has put an end to his sporting career.

“These are things we told him about, and I think that resonated with him, and it transcended wage issues. Where does he want to go with his family at the end of his career?

“So we convinced him and insisted that he came to a family, that he would feel at home, that he did not just come to a club.”