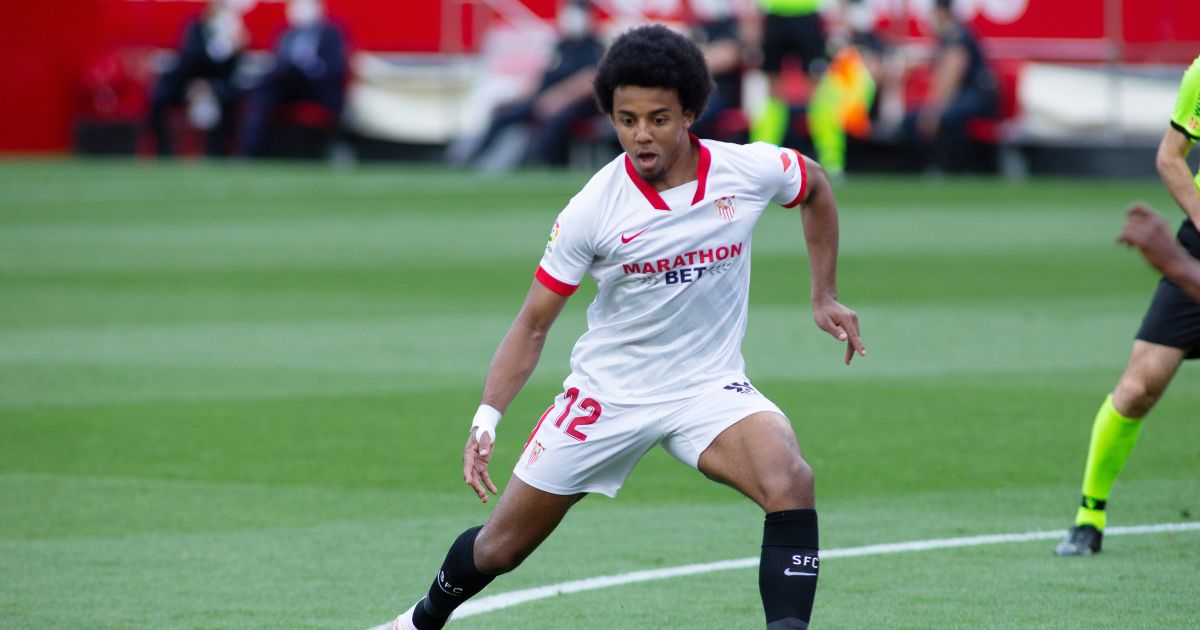 There are conflicting reports on Wednesday over Chelsea’s proposed move for Jules Kounde.

The Sevilla centre-back has been linked with a move to Stamford Bridge for much of the summer, as Thomas Tuchel looks to add to the £98million signing of Romelu Lukaku.

Personal terms are said to have been agreed between Chelsea and Kounde some time ago, but it has repeatedly been stated that Kurt Zouma’s future is the key.

The Chelsea centre-back was said to have been offered in a swap deal for Kounde, but that’s now not on the table, while talks are said to be progressing with West Ham over a possible £25million move.

And transfer expert Fabrizio Romano claims Chelsea are preparing an ‘official bid for Kounde in the next hours’, once the Blues have been assured that Zouma’s move to the London Stadium is on.

Chelsea are prepared to submit an official bid for Jules Koundé in the next hours. Chelsea will proceed once Zouma-West Ham deal will be completed [€30m fee, still final details to be sorted on personal terms]. 🔵 #CFC

Spanish outlet Diario de Sevilla (via Sport Witness) confirm that Chelsea are yet to make a bid and state that ‘there were threats made through different intermediaries’ before the move was made for Lukaku.

The report adds that those threats were ‘always according to those interposed persons and without any official offer, amounts of around 50/55 million euros arrived at Sevilla’.

But now ‘everything has stopped’ and ‘the signs indicate’ Kounde will remain at Sevilla beyond the summer transfer window.

That would mean Kounde would miss out on the chance of working under Thomas Tuchel, who has been lauded by Rio Ferdinand for his ability to improve players and one current Chelsea centre-back in particular.

“Frank’s respectful and I think he’s honest enough to know and would say Tuchel has done an amazing job,” Ferdinand said.