Home All The News Kovac issues huge Sane update, ‘assumes’ Bayern will ‘get him’ 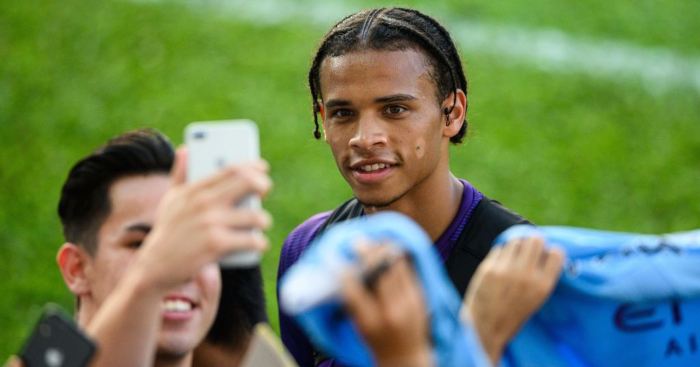 City boss Pep Guardiola recently claimed he has had no contact with anyone at Bayern and said the Germany star is staying put.

Sky in Germany, however, claim that there have been positive discussions between the Bundesliga side and Sane‘s representatives and Kovac has called Sane Bayern’s “dream player”.

And Kovac told ZDF (via SportBible) on Sunday: “Our leadership is very engaged in the situation there. I’m confident and assume that we will get him.”

Guardiola previously said on Sane’s situation: “We want him to stay and there is an offer waiting to talk with his agents to extend his contract.

“He is a guy who I appreciate a lot. I like him a lot. I think he has an incredible gap to be better in terms of being connected in the game.

“He has an offer, and we are waiting to talk with his agents to extend the contract, so it’s not in our hands.

“He has to decide. If he wants and there is an agreement, then it’s good. But if he wants to leave, he can do it. We will be sad – hopefully he stays.”