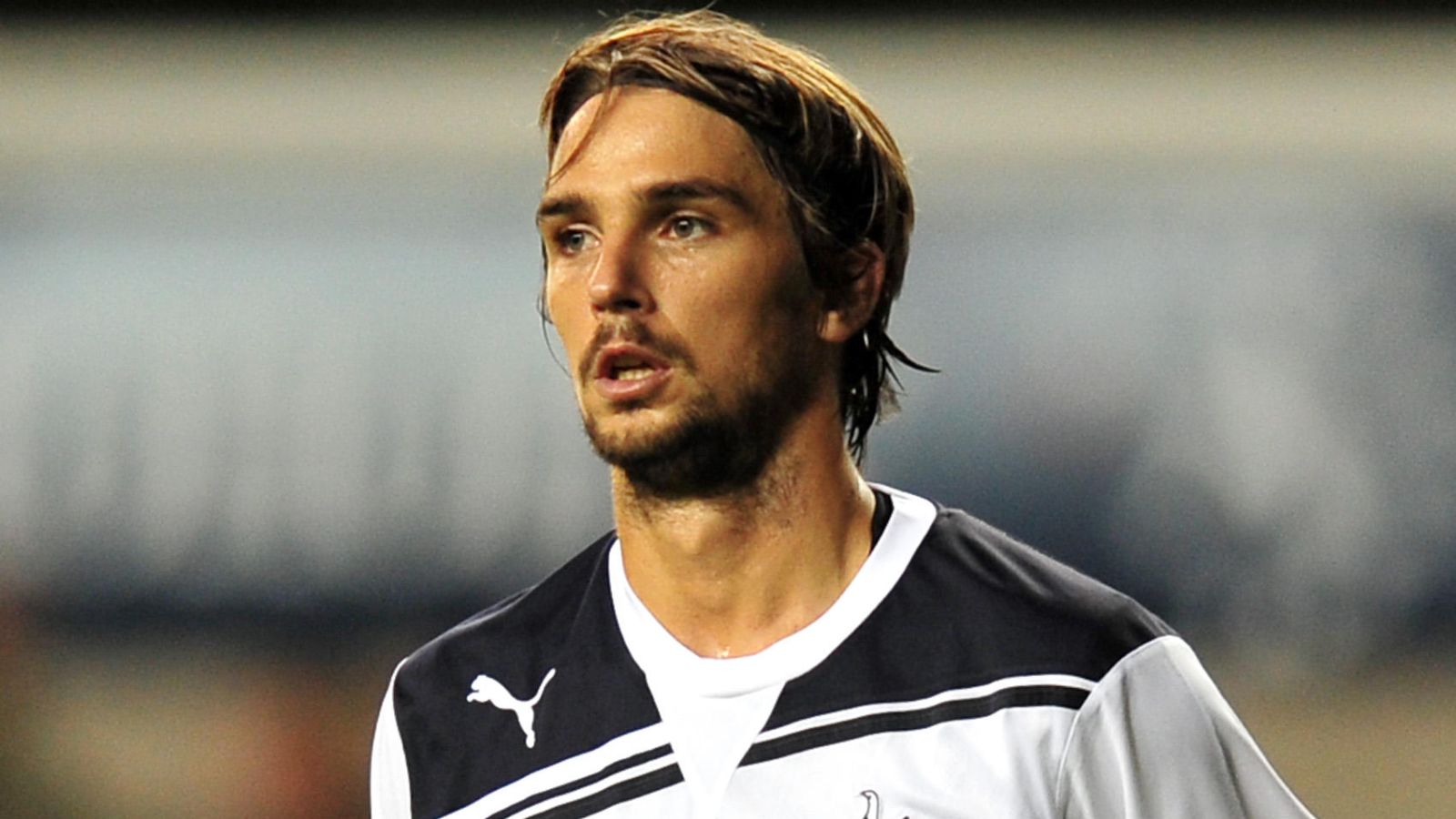 Ex-Tottenham player Niko Kranjcar has told his former club that Ivan Perisic “doesn’t have a weakness” and that he will adapt quickly to the Premier League.

It was confirmed last week that Perisic is Tottenham’s first signing of the summer. He joins from Inter Milan on a free transfer.

Perisic has also played 113 games for Croatia. Kranjcar was a teammate of the new Tottenham star internationally.

The latter featured 71 times for Spurs between 2009 and 2012. He does not think anything will “hinder him from showing all of his qualities” at Tottenham:

“I think everything that they expect and believe he will bring, they will get with him,” Kranjcar told Tottenham’s official website.

“First of all, he is joining a manager that has worked with him before. He knows everything about him and vice versa.

“And then I don’t think there is much for him to adapt to once he has settled in with his new teammates and the style of play that Antonio Conte wants him to play, which he is already familiar with. I really don’t think or expect he will take long to adapt to the Premier League.

He added: “He is a proven threat in the final third. He is quick with both feet. His strike is phenomenal with both feet. He has a great physique. He’s a true professional and, to be fair, I can’t think of anything that would hinder him from showing all of his qualities at Spurs and in the Premier League.

“He adapted really well to playing wingback at Internazionale, which isn’t his natural position. Of course, in my opinion, his best position is at left wing, cutting inside, but he can go both ways because he is so good with both feet.

“But to adapt to play at wingback and the way he did it for Inter in the latter part of his career proves not only what a great skill set he has but also his mentality and willingness to do things for the team – and that only speaks volumes about his physique and fitness levels, which are phenomenal. He is an all-round player that really doesn’t have much of a weakness.”