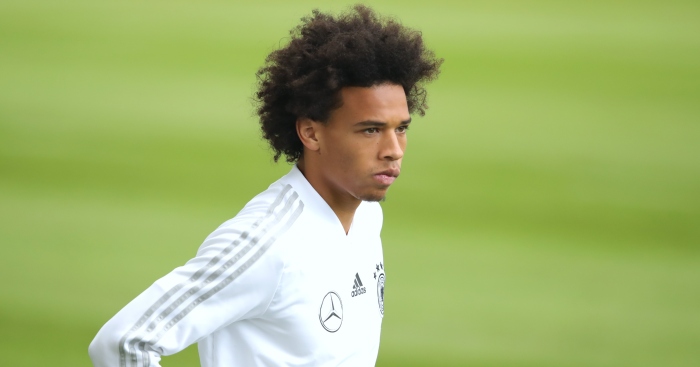 The winger was controversially left out of Germany’s World Cup squad and he is yet to start a Premier League game this season, finding himself out of the Manchester City squad entirely for Saturday’s win over Newcastle.

He has now returned to the Germany fold for this week’s international fixtures.

“Sane has everything to become absolutely world class,” said Kroos in quotes translated by Sport Witness. But one has the feeling that he has to be told what to do to become that. Maybe that’s precisely the reasoning in Manchester too. I do not know, I’m not there.

“But what’s clear is that you have to find a way to get him to his top performance. Then he would be a huge enrichment to us with his qualities, which are relatively rare when you look at our squad.

“Of course he’s someone who makes you feel with his body language: whether I win or lose, it’s not that bad. That’s the body language. I don’t know if that’s the case.

“We do not have a player like Leroy with his qualities. With speed, with the left foot. He played a superb season at Manchester last year. Nevertheless, it feels as if now with Pep, that he also sees it and pushes him a bit – and does not let him play.”