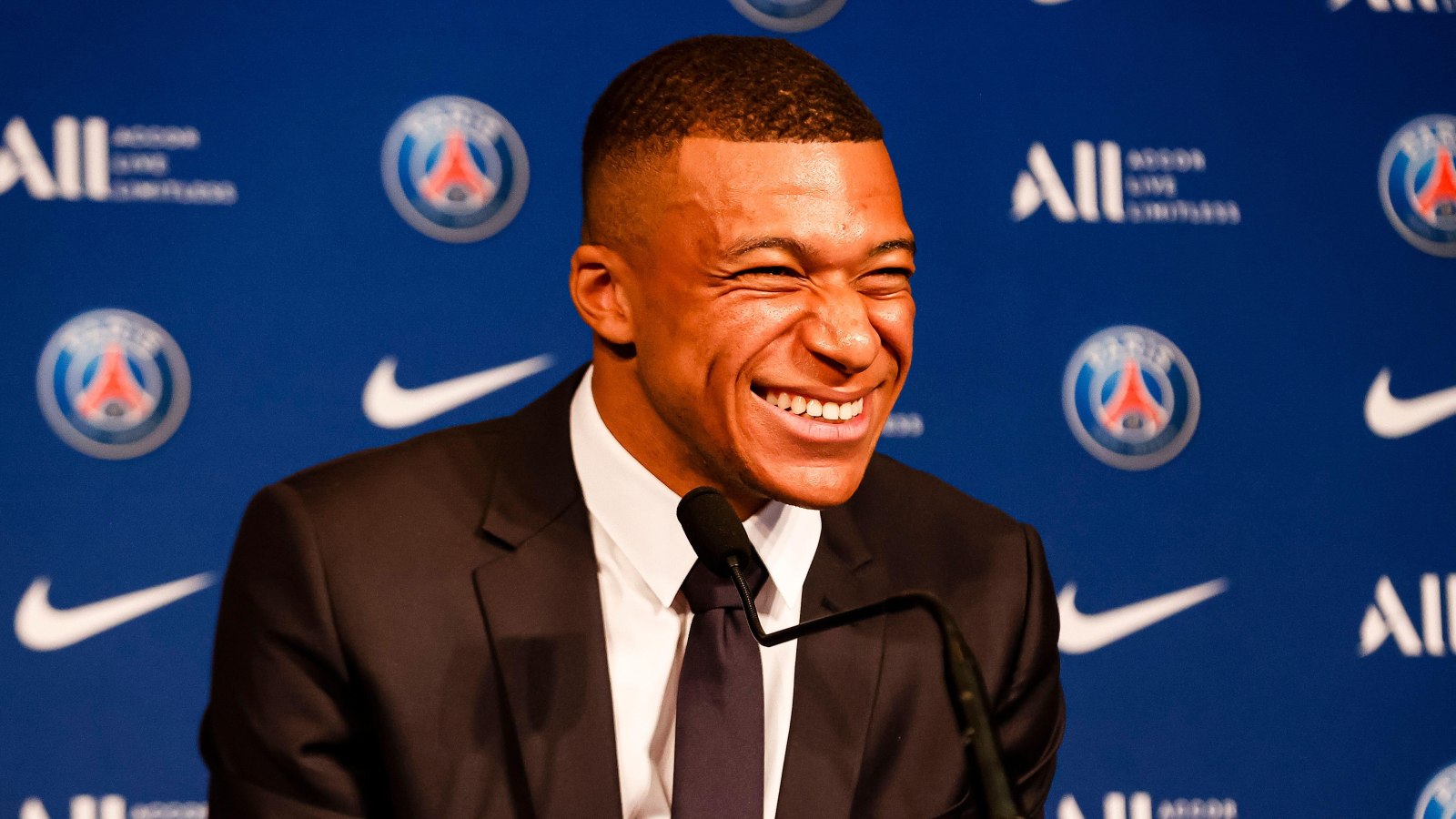 The La Liga champions had targeted the 23-year-old last summer but having failed with a £170million bid were confident they could lure him to the Bernabeu once his deal had expired.

However, the France international signed a new, highly-lucrative three-year contract.

“We wanted to do it last August and they didn’t let him leave, he kept saying he wanted to play at Madrid and 15 days before changed the situation.

“Macron called Mbappe, it makes no sense. PSG offered him to be the leader of the project, it changed everything.

“It was not easy for Mbappe to receive calls from the president of France…to tell you not to leave the club.

“Then (you) go to Qatar (PSG are bankrolled by Qatari Sports Investment, a subsidiary of the country’s sovereign wealth fund) and they offer things that drive you crazy, probably things out of proportion. This is why Kylian has changed.

“I didn’t see the same Kylian Mbappe that we wanted. He changes, he is offered other things, he is pressured and he is already another footballer.

“This is not the Mbappe I wanted to bring, he is another one, who must have changed his dream.

“Here, no one is bigger than Real Madrid. It won’t change.”

Meanwhile, Mauricio Pochettino has been backed to replace Carlo Ancelotti at Real Madrid as jobs at the likes of Tottenham Hotspur and Man Utd are “all taken now”.

The 50-year-old previously had spells as manager of Southampton and Tottenham in the Premier League.

He guided Spurs to their first-ever Champions League final at the end of the 2018/19 campaign.

“The people from the industry will know that this is not just on him,” Laurens told talkSPORT.

“It can’t tarnish how good a manager he is because many have struggled before [at PSG] and after went on and won big things, like Unai Emery, like Thomas Tuchel so it’s not just on him.

“I think he wants to come back to England, his wife and two boys are here of course. I think the natural thing is for him to come back to the Premier League which is the league that I think he prefers anyway even more than La Liga.

“I am just not sure right now that there is a job, or very soon a job that he would like because if you look at all the top six, they are all taken now.

“Will he go below the top six? I think he is a top-six manager easily in the Premier League. I think Carlo Ancelotti will have another season at Real Madrid and then they can give it to Poch.”