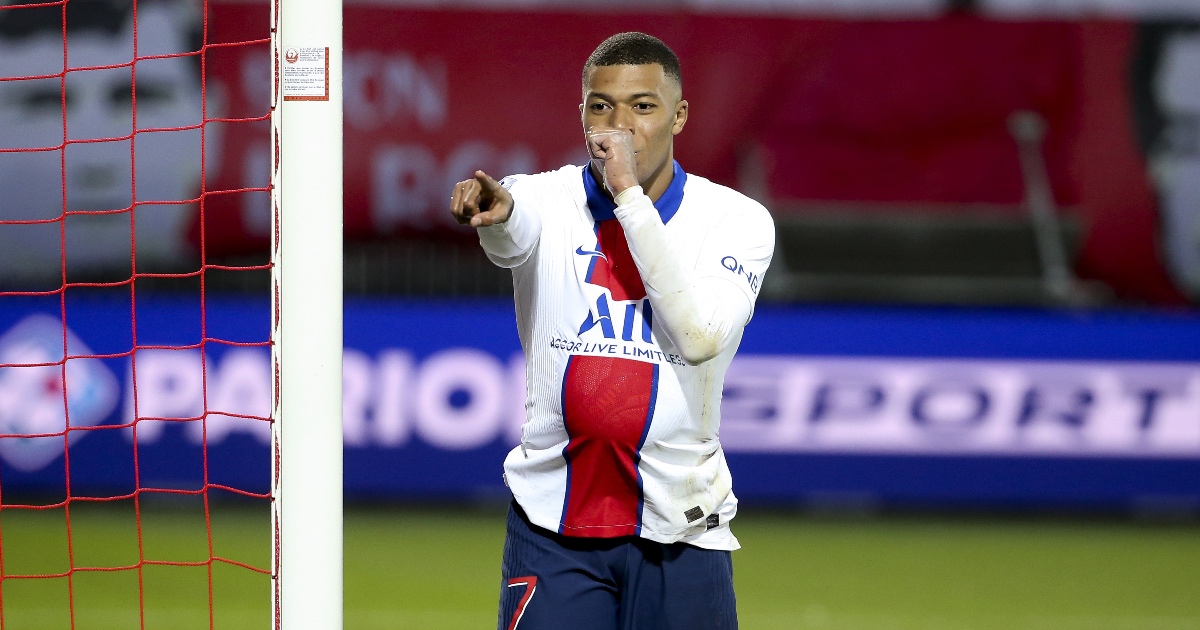 Kylian Mbappe has revealed the ‘biggest dream’ of his career amid rumours of a move to Liverpool or Real Madrid.

The forward has scored an incredible 132 goals in 171 games since joining Paris Saint-Germain from Monaco in 2018.

He’s now entered the final 12 months of his contract and could leave for free next year.

It seems Mbappe will target the Champions League one more time with PSG before making a final decision on his future.

In a joint interview with Neymar, the 22-year-old said: “My biggest dream is to win the Champions League with PSG, that would be fantastic. But winning another World Cup would be great too.”

Neymar, meanwhile, is looking to win the 2022 World Cup with Brazil.

They reached the final of this year’s Copa America but were beaten 1-0 by Argentina, handing Lionel Messi his first major international trophy.

Mbappe has been linked with Liverpool since last summer. He would be a fantastic addition to Jurgen Klopp’s squad, should they manage to get a deal over the line.

However, the Reds will face plenty of competition from Real Madrid for his signature.

Club president Florentino Perez is a known admirer who is seemingly keen to make Mbappe a ‘new-age Galactico’.

Real will probably need to wait until next year before launching a bid for Mbappe.

Their finances have been badly hit by the coronavirus pandemic. The sale of Raphael Varane to Manchester United should help to offset some of the club’s debts.

The former Arsenal and Chelsea star said: “You have at least two choices — stay in Paris or move to Real Madrid. Both of them can win the Champions League these days. When I was at PSG, that wasn’t the case.