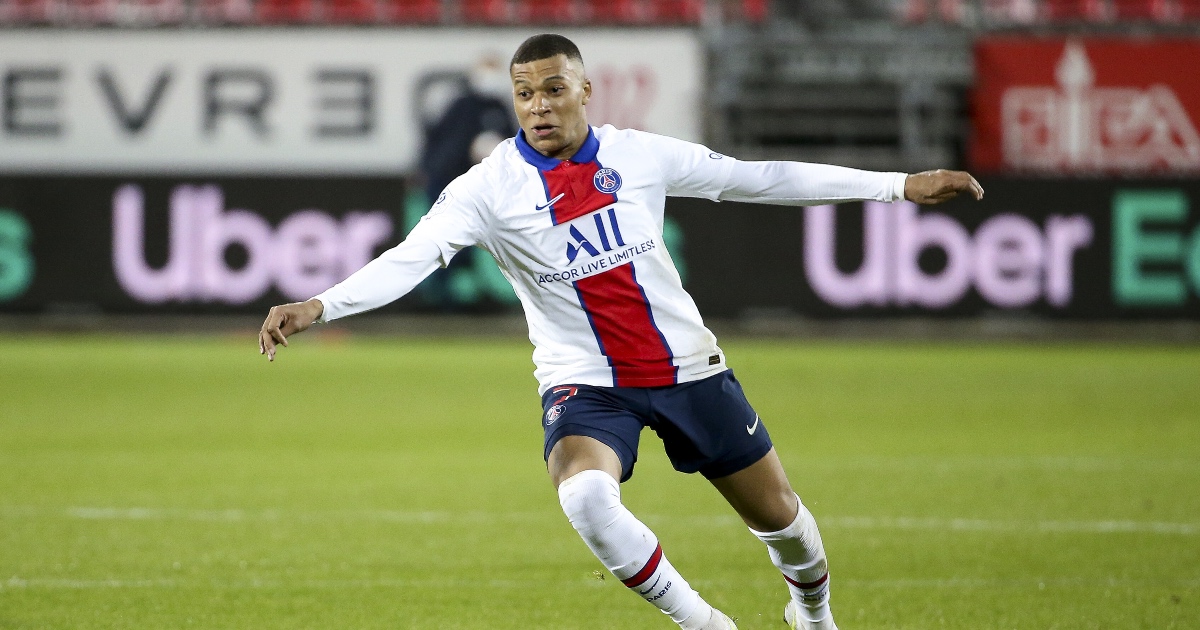 The 22-year-old has become one of the best players in the world in recent years, scoring 132 goals for PSG in just three years.

Mbappe couldn’t help France to glory at Euro 2020, however. He had a poor tournament and missed the decisive penalty as Les Bleus were knocked out by Switzerland in the round of 16.

Reports suggest he will now return to PSG for one final season at the Parc des Princes. He is refusing to sign a new deal and could leave for free next summer, with Real Madrid and Liverpool interested.

Speaking about the player’s future, Anelka told The Athletic: “You have at least two choices — stay in Paris or move to Real Madrid. Both of them can win the Champions League these days. When I was at PSG, that wasn’t the case.

Mbappe is one option being considered by Real president Florentino Perez. He could be taken to the Spanish capital to become Karim Benzema’s successor up front.

Liverpool are also monitoring his situation. It’s unclear whether they would be willing to spend hundreds of millions of pounds on him, making a free transfer more likely.

Anelka added: “If you want to be one of the best, then do what you do in Paris but with Chelsea or [Manchester] United or Arsenal or Manchester City or Liverpool. Or go to Spain to Madrid or Barcelona. Or maybe Italy. Then we can speak about a more global impact.”

Mbappe has previously stated that his future won’t be decided until after Euro 2020.