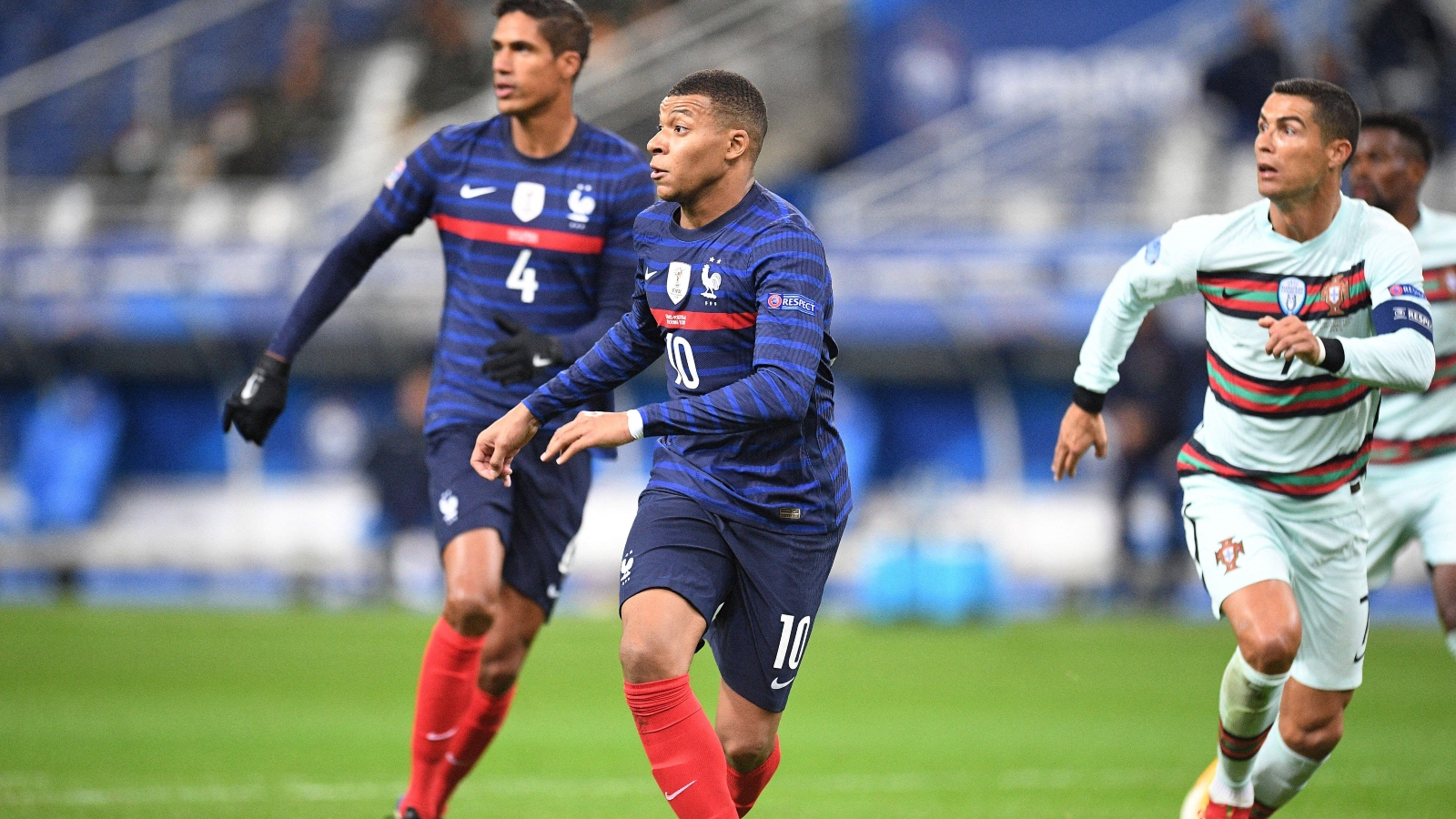 Ronaldo is poised to leave the Red Devils in 2023.

The Portugal captain went nuclear with an astonishing interview conducted by Piers Morgan.

There is no way back for the 37-year-old after he called out Erik ten Hag, Ralf Rangnick, the Glazers, and the overall infrastructure at the club.

And it is safe to say it has gone to plan – unless any potential suitors have been put off by this interview.

All bridges have been burned with the Premier League club – who must now seek a replacement for their veteran striker.

However, Kylian Mbappe has emerged as a shock target.

Mbappe, himself, is reportedly unhappy at his current club, with multiple journalists claiming earlier this season that he wants out of PSG in 2023.

It is believed that the French champions will not stand in his way, but will obviously be wanting to receive a monstrous fee to let their young forward leave.

Signed for around £150million, you would expect PSG to ask for at least that amount, and it would not be surprising if they are unwilling to entertain any bids below £200m.

A move to Old Trafford would be absolutely staggering.

Perhaps the Glazers are just getting their PR machine rolling with this one given how badly they are disliked by supporters, and in the wake of Ronaldo’s recent comments.

It is according to the Mirror that United are interested in signing Kylian Mbappe.

As emphasised by Fabrizio Romano on Monday, the Red Devils will be on the search for a new striker in January with their only out-and-out No. 9 being Anthony Martial with Ronaldo set to never play for the club again.

The report states that United have the ‘financial might’ to meet PSG’s asking price for the 23-year-old.

Furthermore, the Premier League club are ‘one of the few clubs in Europe’ able to pay Mbappe’s extortionate £500,000-a-week wages – which is a similar amount to what Ronaldo earns.

This puts them in a relatively strong position to land Mbappe, but that is all of the off-the-pitch stuff.

Currently playing in the Europa League, manager Erik ten Hag will need to lead United to glory in that competition, or finish in the top four in the league to ensure the club have Champions League football in 2023-24.

It is stated in the report that Napoli forward Osimhen is a more ‘attainable’ target than Mbappe.

However, Mbappe is clearly the ‘dream’ for United.

The France international was very close to joining Real Madrid this year before agreeing a new contract with the Parisiens.

Madrid had lodged a whopping £150m bid to sign Mbappe in the summer of 2022, and astonishingly, with his contract a year from expiring, the bid was rejected.

PSG were clearly confident the player would agree new terms in the French capital, and he did just that.

After signing one of the most lucrative deals in sports history, Mbappe is apparently unhappy after the club failed to fulfill multiple promises made to him to convince him to extend his contract.

READ MORE: Self before side, every time: Cristiano Ronaldo’s point lost amid the startling vanity…