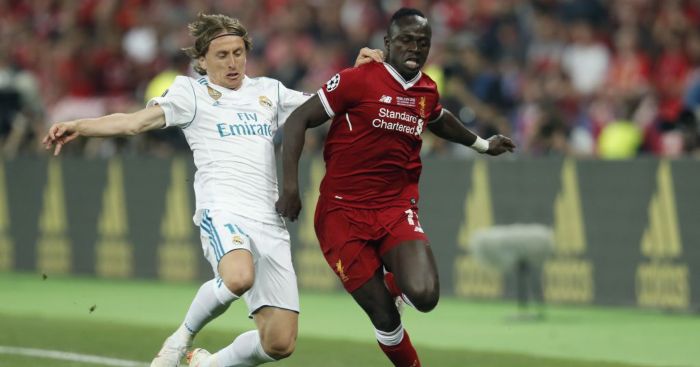 Zinedine Zidane is still keen on bringing Sadio Mane from Liverpool to Real Madrid, according to reports in France.

Mane, who moved to Anfield in the summer of 2016, has become irreplaceable in Jurgen Klopp‘s team having scored 77 goals in 161 appearances for the Reds.

Indeed, his stock has risen immensely in the past two seasons, when he has helped fire Liverpool to Champions League glory and come up with several match-winning contributions.

Such performances have reportedly led to interest from Real Madrid, who have been uninspiring in their efforts to replace Cristiano Ronaldo.

Los Blancos have also been heavily linked with Paris Saint-Germain forward Kylian Mbappe but Le10 Sport claims that ‘the Mbappe folder will not be unlocked this summer’ with Zidane set to be ‘deprived’ of his compatriot.

Zidane is ‘still thinking’ about Mane with Real Madrid ready to offer Mane ‘a unique opportunity to take up a new challenge’.

The report in Le10 Sport adds that for Zidane bringing in Mane would be the ‘ideal solution’ despite Real president Florentino Perez ‘not a supporter of the Mane option.

‘Liverpool does not exclude a sale of’ Mane with Timo Werner lined up as his successor, the report finishes.