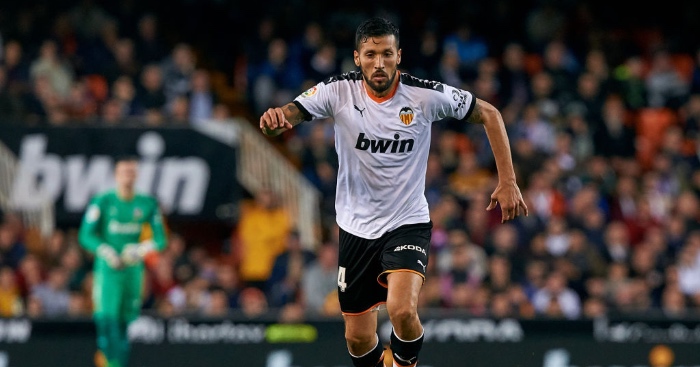 La Liga president Javier Tebas has admitted that the rest of the league season could be cancelled amid the global coronavirus outbreak.

As with much of Europe, all football in Spain has been suspended until April 4, with authorities yet to decide on how to conclude the remainder of the season.

Spain is the second worst-hit nation in Europe after Italy, with more than 6,300 recorded cases and 191 deaths.

And in what could be a precedent for major leagues including England, Tebas has indicated that abandoning the current season is a serious possibility given the nature of the pandemic.

Speaking to Spanish radio station Cadena Cope, according to football.london, he said: “I have been working all weekend via video conferences and telephone calls with European institutions and Spanish club presidents.

“We have a very important week ahead.

“What we are dealing with now will end the competition, and this will be a week of important decisions in Europe.

“I have been working with contacts in Italy and Germany to try and square up schedules, but this is a serious health matter.

“With 25% of the season still to go, we have will have to review our entire budget if the season ends now.”

Elsewhere, Valencia confirmed on Sunday that five of the club’s players and staff have tested positive for coronavirus, including Argentinian defender Ezequiel Garay.

Garay was the first player in La Liga to confirm a positive test, and offered an update on social media.