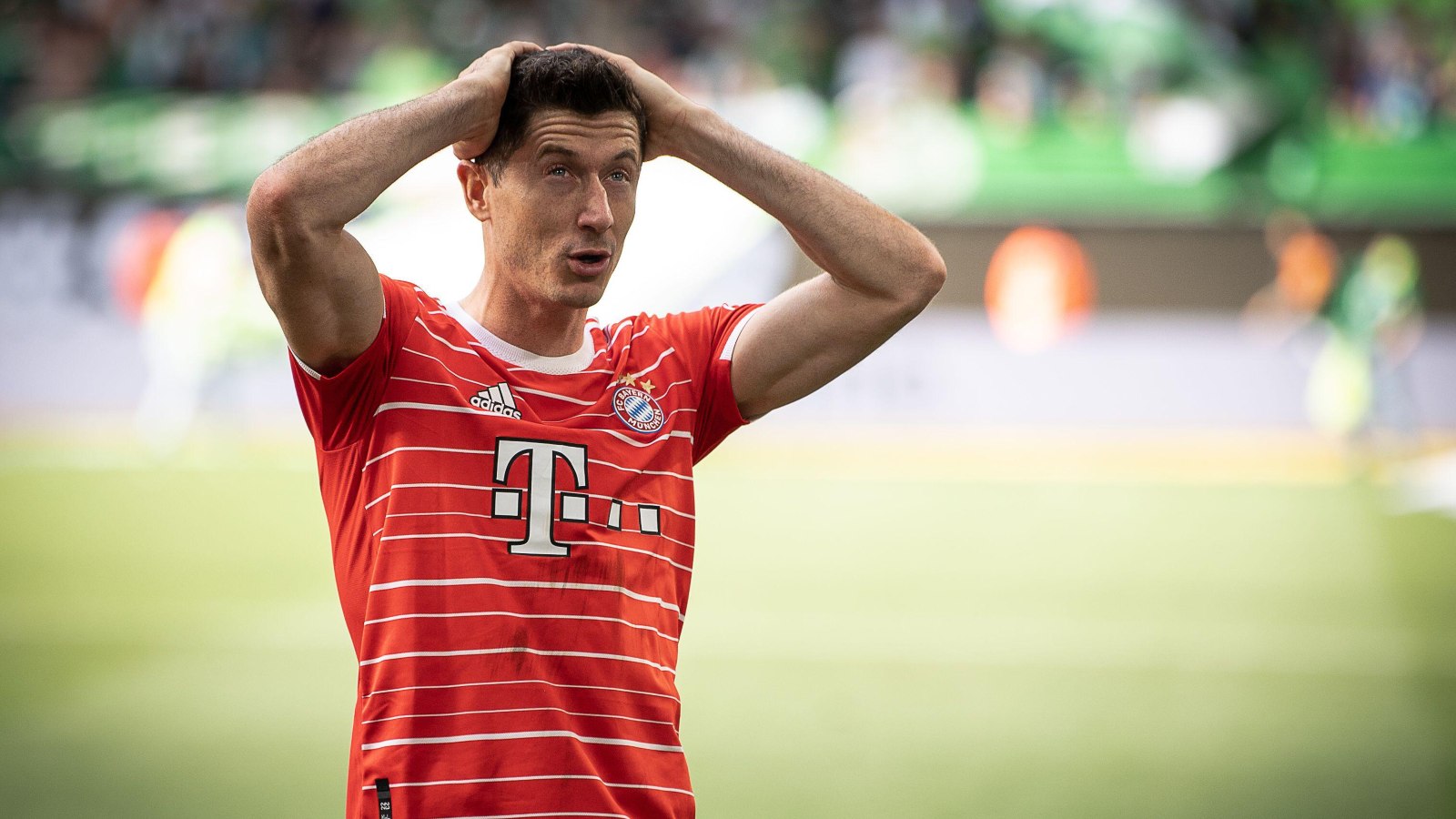 Polish striker Lewandowski is out of contract at the end of next season and has revealed recently that he believes his Bayern story is over, with Barca his most likely destination.

In a recent interview, the forward said: “My story at Bayern is over,” he said (via Goal). “After everything that has happened in recent months, I cannot imagine further good cooperation.

“Bayern is a serious club and I hope they will not keep me just because they can. A transfer is the best solution for all parties. I hope they don’t stop me.”

However, due to the clubs financial struggles, they have now been warned that they are unable to sign the 33-year-old due to league regulations.

Speaking to Marca (via the Independent), La Liga president Tebas said: “They (Barcelona) know what they have to do. They know perfectly well our economic control rules and their financial situation.

“The rules are there to avoid major economic problems. I don’t know if they will sell [Frenkie] de Jong, Pedri or Pepito Perez.

“Barca has had many accumulated losses in the last tax years, some which could have been avoided and they have to stock the pantry.

“Just as Madrid have stocked up, Barcelona have emptied it. Today they cannot sign him (Lewandowski).”

If Barca are serious about signing the Polish forward, they will have to offload some of thier current stars and that could be benefit Manchester United who are thought to be keen on Dutch midfielder de Jong.

The midfielder worked with United’s new manager Erik Ten Hag at Ajax but is reportedly not interested in the move due to the Red Devils’ lack of Champions League football.

However, if the Spanish club need to raise funds for a move for Lewandowski, de Jong could be forced into a move to Old Trafford.