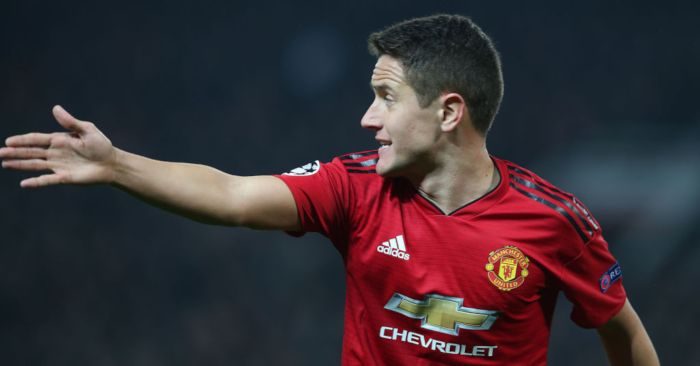 The Spaniard – whose contract runs out at the end of the season – is on a list of names linked with a move away from Old Trafford as Red Devils boss Ole Gunnar Solskjaer plans a squad rebuild.

French champions PSG were said to have already lured Herrera to the Parc des Princes with an offer of £170,000 a week on a three-year contract.

According to Spanish publication Mundo Deportivo, however, Herrera’s former club Bilbao have entered the frame by tabling the same monetary guarantees but on a four-year-deal.

The source adds that while Herrera is yet to decide on his future, he has been forced to rethink his plans after his former club swooped in with a lucrative offer.

The 29-year-old joined Bilbao from Real Zaragoza in 2011 and spent three years with the club, scoring 11 goals and assisting 19 others in 128 appearances before moving to United for £32m in 2014.