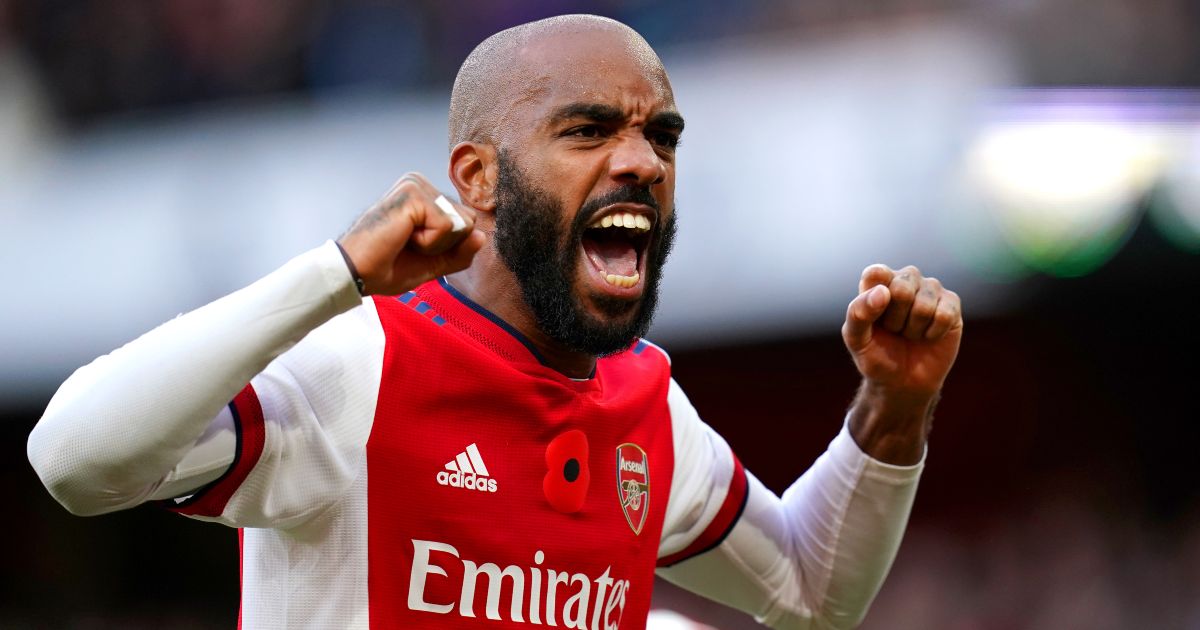 Alexandre Lacazette admits his agents are looking at potential moves away from Arsenal but will only consider “beautiful projects”.

Lacazette reportedly earns £200,000 per week at the Emirates Stadium, with the Gunners reluctant to extend his deal on his current salary.

With little chance of renewing at Arsenal, The Sun recently claimed that Newcastle United AC Milan, Marseille and Atletico Madrid are interested in his services.

Newcastle could be a particularly appealing option – if the Premier League club can avoid relegation – with the Magpies’ new financial power a potential pull and Lacazette admits he wants an “interesting” challenge.

“Of course, my agents are starting to look to the right and to the left,” Lacazette told Telefoot (via The Metro).

The Frenchman has contributed three goals and one assist in ten matches in all competitions this campaign with Arsenal boss Mikel Arteta mainly using him off the bench.

And Arteta thinks it is important that the Gunners continue to communicate with Lacazette as both the club and player make their intentions known.

“He is not the only one, we have a few. That’s something we have to deal with, with contracts that they were coming from a few years ago, with certain particularities. We knew that was the case.

“I have already spoken with them individually about how we have to handle those situations the best possible way, and that’s it.

“It’s the situation that we have, whether you are concerned or not.

“Things have happened in the last few seasons for different players, where those possibilities are there. Sometimes the club has more control and sometimes the player has some more control.

“The important thing is that communication is clear, and the intentions of both parties, while they are together, are very clear.”