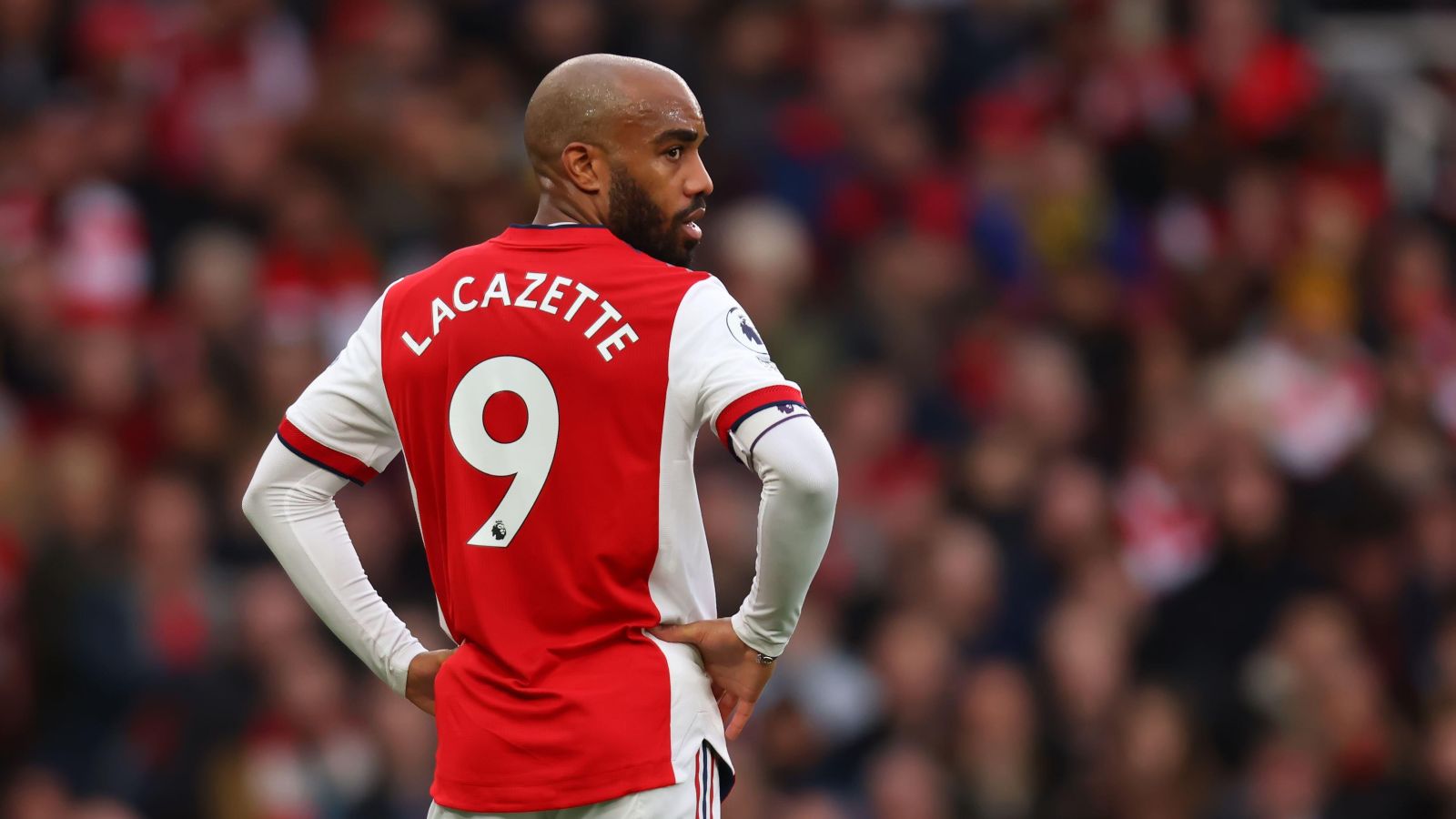 We’re talking non-penalty G-xG, which is basically how many more or less (non-penalty) Premier League goals a player has scored above or below the xG of his chances. So in short, who is scoring more goals than he should and who is scoring less?

We have the over-achievers here so it’s time to look at those who are not hitting the heights they should. We start with the best of the worst and end with the real wasters.

Statistics are taken from the brilliant FB.Ref.

He scored six goals from a very similar xG last season with Aston Villa. There is little doubt that we are still waiting for Grealish to really show his bollocks for Manchester City. So to speak.

Villa’s top scorer this season but it has not been a competitive field. If Steven Gerrard wants/expects to break into the top half of the table next season, he may well need a new striker.

“Frustratingly for him and for us, the step I anticipate him taking is adding goals to his game. He has been a little bit unlucky. A combination of good goalkeeper saves and maybe executions as well,” said Graham Potter when Moder was ruled out for the rest of the season. Maybe executions? Only six of his 28 shots have been on target, fella.

To be fair, he has barely had a chance worthy of the name since he returned from injury in early January, but he looks nowhere near a potential £50m striker. “Calvert-Lewin has to get himself going for Everton before thinking about transfers,” said the wise Kevin Campbell, who warned Arsenal off a move.

He should have scored more goals than Emmanuel Dennis. He has not.

Scoring (or should we say, not scoring?) at a very, very similar rate to last season and yet, Thomas Tuchel was absolutely right to play him against Real Madrid and was rewarded with a goal.

Only Mo Salah has had more than Kane’s 100 shots in the Premier League this season. Meanwhile, Son Heung-Min has scored 17 goals from 68 shots, which is pure sorcery.

He is literally hitting the target with roughly half as many shots as last season (29% v 58%) so it’s little wonder he is not scoring many goals. He has been an invaluable leader at Arsenal but, you know, goals are important too.