Home Mediawatch Ladies, football and advice straight from the 1970s 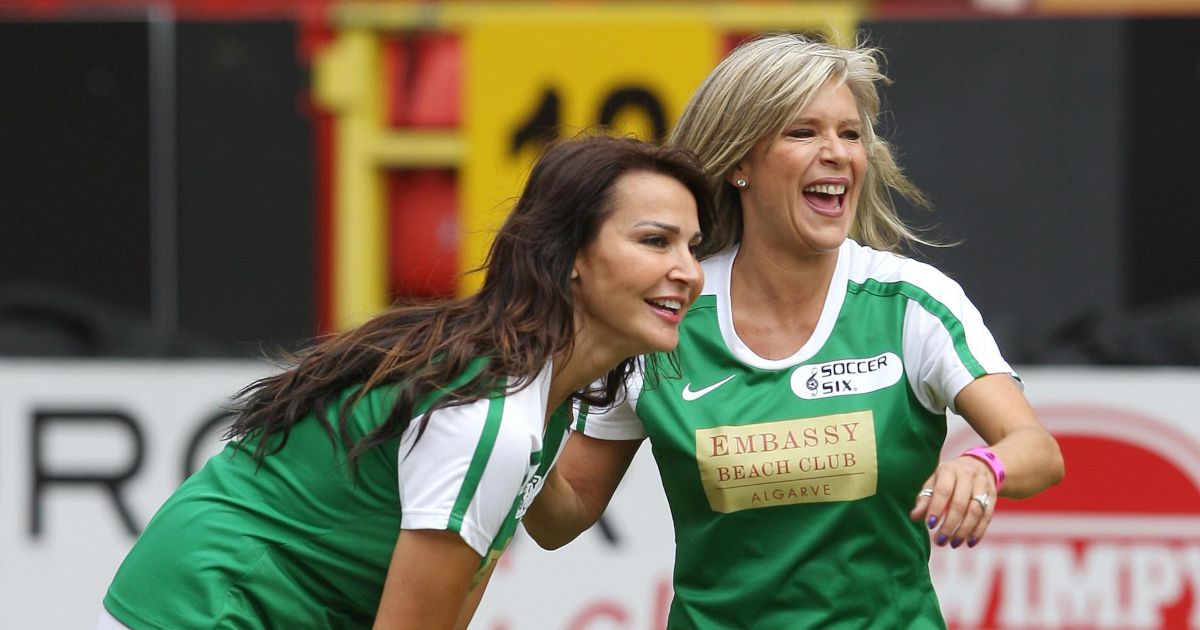 It’s 2021 everywhere but GB News and The Sun, who recruit an ex-wife of an ex-footballer to make up some patronising sh*te…

WAG the dog
The current wife of former England Under-21 footballer Jason Cundy might be a tad confused by this utterly ridiculous headline on The Sun website:

‘Footie-obsessed man? I can relate – mine was watching as I gave birth but I’ve learnt to love it, says Lizzie Cundy’

That’s the Lizzie Cundy who separated from Jason Cundy 11 years ago and divorced him nine years ago. But in the absence of an actual footballer’s wife willing to put her name to some utterly patronising bollocks, The Sun have opted for an ex-footballer’s ex-wife, without ever actually acknowledging that the pair are no longer together. Which would usually seem relevant to the story.

‘Ladies, it’s time to embrace football… your man will be so engrossed in the Euros you can literally get away with anything, says Lizzie Cundy’

‘Literally anything’ like ‘house renovations, shopping trips or weekends away’, because what else do women like to do? And of course, these are things that should be hidden from ‘your man’ because otherwise he might not give you permission to spend all this money.

‘There is an unwritten relationship bible of soccer etiquette and having been married to former footballer Jason Cundy, now 51, for 18 years, I’m well versed.’

‘Having been’ is just fuzzy enough to mask the fact that the Cundys are no longer together, though ‘Lizzie and Jason have been married for 18 years’ is not fuzzy at all as a caption. That’s just fiction.

But then this piece is full of pure fiction:

‘Football always came first in my marriage, even at my church wedding in 1994 which was full of players and their partners.

‘It coincided with the World Cup and, as I exchanged vows with Jason, I could hear the hushed cheers from the pews when England scored.

‘Some of our guests had smuggled in small, hand-held radios and were listening to the match through headphones.’

Advice squad
There is also a sidebar of advice from Lizzie Cundy – ‘MY LESSON IN TACTICS’ – which includes such nuggets as this:

Question of the day
Is Harry Maguire being fit to face Scotland really a ‘massive Euros boost’ (The Sun back page) if he is ‘still unlikely to start against the Scots’ (also The Sun back page)? 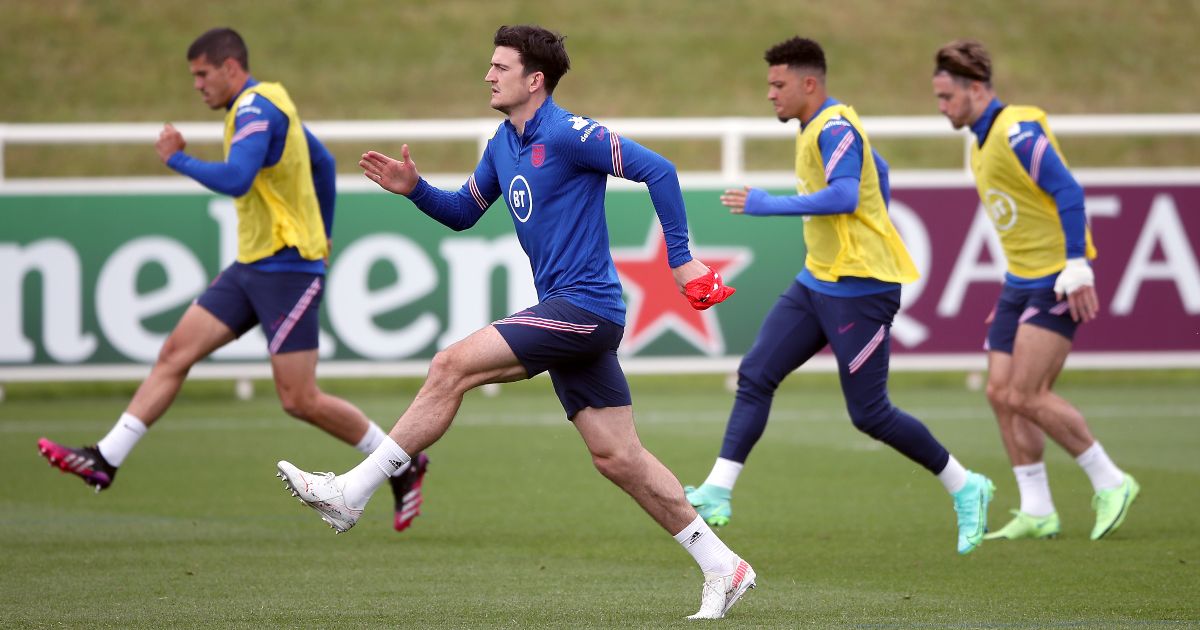 All of the lions
On the inside pages we are told that Harry Maguire is a ‘lionheart’ and a ‘massive fan of the English national team’.

‘So you have to believe him the Manchester United skipper when he says the most important thing is for England to win Euro 2020, regardless of who plays.’

You have to believe him because otherwise you have to believe that he really is a massive c***. Are we really at the stage of our football cynicism where we think any England player only wants them to win the tournament if he is in the team?

‘If he is not selected by boss Gareth Southgate, Maguire hopes John Stones and Tyrone Mings will deliver another solid performance like Sunday’s 1-0 win over Croatia.’

Shout, shout…let it all out
The Daily Mirror also declare on their back page that Harry Maguire ‘has given Gareth Southgate and England a major boost by declaring himself fit’ before the same writer (Andy Dunn) tells us on the inside pages that ‘leadership is why Southgate took the gamble of selecting Maguire, even though there were worries he would not be fit until the knockout rounds at the earliest’.

Or maybe, just maybe, he believed him and the doctors when he said he would be able to play in the group games. After all, it was only The Sun who decided that ‘crocked duo Jordan Henderson and Harry Maguire may miss ALL of the tournament’. We suspect that Southgate decided to listen to his staff instead.

The idea that he selected Maguire because ‘he is loud…really loud’ really is reductionist nonsense. Let’s leave talk about the passion to REM.

Twisting my melon, man
On The Sun website, they have the big exclusive from inside the England camp:

And that is one hell of a sell for a video of England footballers playing head tennis in a swimming pool with a ball shaped like a melon.

This is all a lesson in how many different ways you can describe balls shaped like melons.

Tip from someone who has learned a harsh lesson: don’t Google ‘bizarre balls’.

Insistence
After the confected furore about England’s long balls (as opposed to bizarre balls), the Daily Mirror tell us that Jordan Pickford ‘has insisted he will carry on hitting long balls’ while he ‘also insisted he wants to carry on bypassing the midfield’ and ‘insisted he will put in extra training’.

Has ever a man done so much stating positively and assertively in one short interview?

Easy-peasy
Over on the Mirror website, we have some classic Jake Polden as he takes some comments about why Jude Bellingham chose Borussia Dortmund and makes it sound like he thinks the Manchester United training ground is a big old pile of sh*te.

Does he mention Man Utd’s training ground? Does he balls.

Does he mention Man Utd at all? Does he balls.

And yet ‘Jude Bellingham says the decision to snub Manchester United was “quite easy” after visiting the Red Devils’ training complex’.

Actually, Jude Bellingham said the decision to join Borussia Dortmund was “quite easy” because of the German club’s track record with young players, but why let that get in the way of some textbook implication about Manchester United being a shambles?