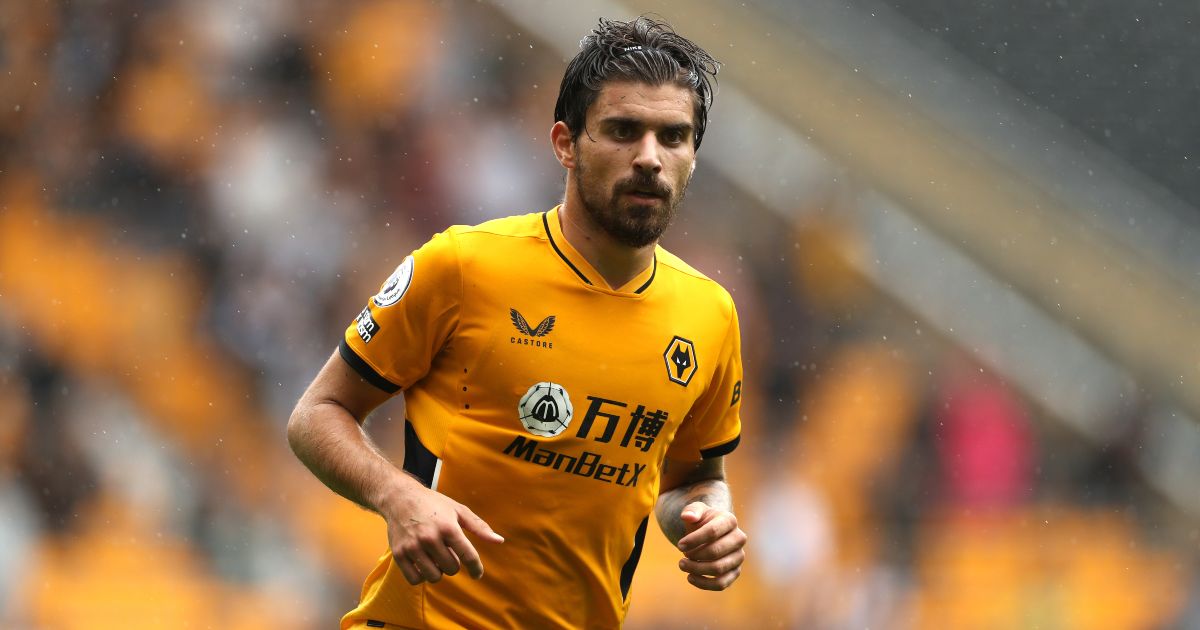 Wolves boss Bruno Lage does not want to sell midfielder Ruben Neves in the summer transfer window but admits if Lionel Messi can move to Paris Saint-Germain “then anyone can go”.

The Portugal international has been the subject of transfer speculation for much of the summer, with Manchester United one of the clubs reportedly interested in signing him.

Neves was included in the starting line up last weekend as Wanderers began their Premier League campaign with a 1-0 defeat at Leicester.

The 24-year-old will be an integral part of Lage’s plans this season – if he is still at Molineux when the transfer window closes on August 31.

Asked if he expects Neves to remain at the club, Lage said: “All the top players we have are linked with all the clubs in the world.

“If you go to Portugal, the top players at Benfica are all linked with moves to Wolves.

“Ruben is happy here and we are happy with him. We are not thinking to let anyone leave, but every player has a price.

“You never know, if Messi changes to PSG then anyone can go.”

Asked if there had been any bids for Neves, Lage replied: “Real proposals? Not yet.”

Lage said he expects Wolves to be “very busy” in what remains of the transfer window – as he looks to sign more players, rather than see players leave.

“We are working 24 hours every day. We have 11 or 12 days to bring the players we want to be more competitive,” said the Portuguese.

“The most important thing is our chairman knows what we need – the profile, the positions – and we are working hard to bring the players we want for the squad. Top players, to be more competitive.”

The academy graduate has joined the Belgian club for an undisclosed fee, though it is reported to be around £4million.

Wanderers technical director Scott Sellars told the club website: “This is a fantastic opportunity for Owen to further his career.

“Our academy brought a boy from London at 15 and really developed him to become a full international and play in Premier League, which shows the great work being done here.

“Our job is to develop players to fulfil their potential. If it’s to play in our first-team then great, but it is obviously very difficult to make the grade in the Premier League, so if it means we’ll develop them and sell them, that is an important part of our strategy as well.

“In this case we have worked hard to develop Owen as a player and a person, and we have turned a young prospect into a multi-million pound player, and that will only benefit the Wolves academy and our other young players coming through.”