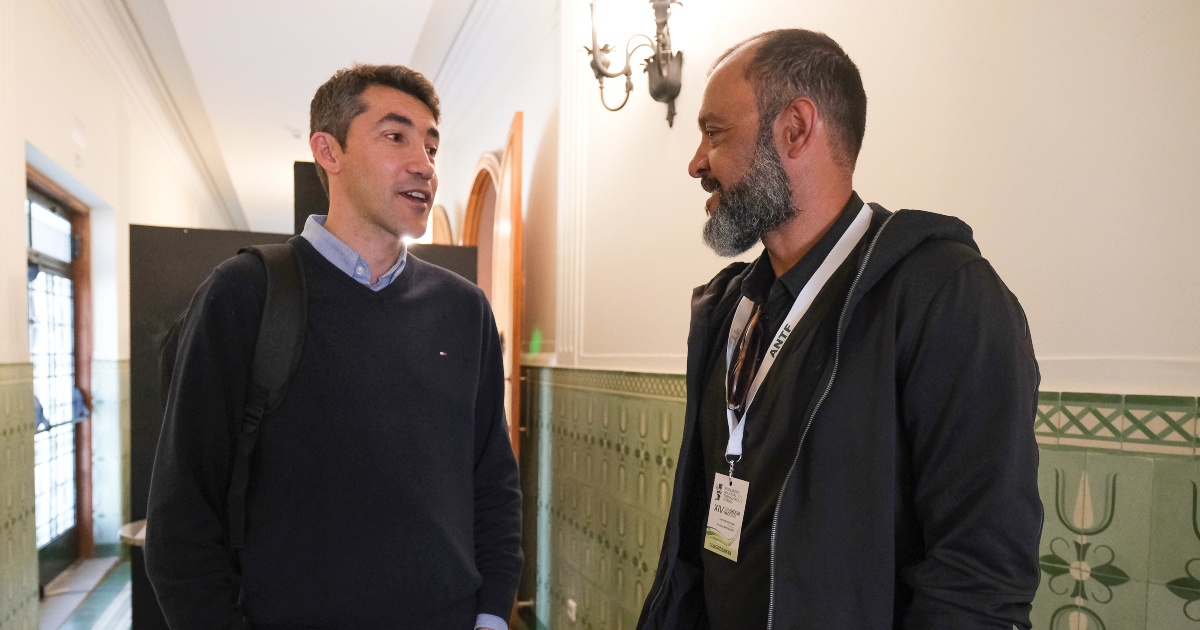 Wolves boss Bruno Lage will not allow himself to dream of Champions League football just yet – because he knows any manager is only a couple of bad results from being sacked.

Lage takes his side to Arsenal on Thursday night within striking distance of the top four following a run of six wins from the past eight league games.

Wolves could move just three points behind fourth-placed Manchester United, and still with a match in hand, if they can record another victory at the Emirates Stadium.

One per club: The unsung Premier League heroes of the season

Lage has transformed the team from the one which had appeared to stagnate somewhat last season under Nuno Espirito Santo.

Yet, despite all of the plaudits, the Portuguese former Benfica boss is determined to take things one game at a time.

“I will tell you why – because you can be fired the next day,” Lage said of not dreaming about the Champions League.

“How many managers come, play four or five games in Premier League and they get sacked? You have contract and you can be fired the next day.

“It is our life – even if you are dreaming about some things you want to do in your life, you need to go with solid things.

“I want to play in the UEFA Cup and the Champions League with Wolves in each year, but what I know is I go and try to win the next game.

“Because our life can change, just like this. Look for example at Nuno, he was here with fantastic work, went to Tottenham, was manager of the month – then what happened the next month?

“Look at me what happened in Benfica; manager of the year, manager of the month in January, February, March and April then after I lose a couple of games, I was sacked.

“That is why every time I have my car keys in my pocket, so I just put my bags in my car and go.”

Distribution 💯@josesaoficial turning defence to attack in a matter of seconds.

Lage, though, will never tell anyone of his squad not to aim for the very top.

“I want my players to have to have their own vision, especially for the careers,” he said.

“So don’t waste your time, every time to try to improve and to do things for your career and for your club.

“If I heard them talking about that (playing in the Champions League), it is good because that is their ambition, their work and they need to have that character.

“We need to continue to work to improve, but every time we talk it is (about) one game at a time – and for now, it is Arsenal, an important game for us and them.”

Wolves were beaten 1-0 by Arsenal at Molineux earlier this month.

The Gunners held out – despite forward Gabriel Martinelli being sent off for two cautions within seconds of each other – and drew some criticism for the manner of their celebrations at the full-time whistle.

Lage, though, insisted: “It is not about revenge.

“After the game finished, it is shake hands, congratulations to them because they won and move on. That is the mentality.

“They did what they did, they hold on for 30 minutes with 10 men, they closed their goal and they celebrated, like us. If I was in their place, I would do the same.”

Wolves striker Raul Jimenez is set to return to the Emirates Stadium for the first time since fracturing his skull during a challenge with former Arsenal defender David Luiz in November 2020.

The Mexico forward spent some eight months in recovery and Lage hopes everyone can now look forward to seeing the best of him again.

“The work the club did with Raul was fantastic,” the Wolves boss said. “Every time people were around him to prepare him the best way for (a return to) training.

“To be honest, I never talk with Raul about what happened on the pitch but the most important thing is the character these guys have.”