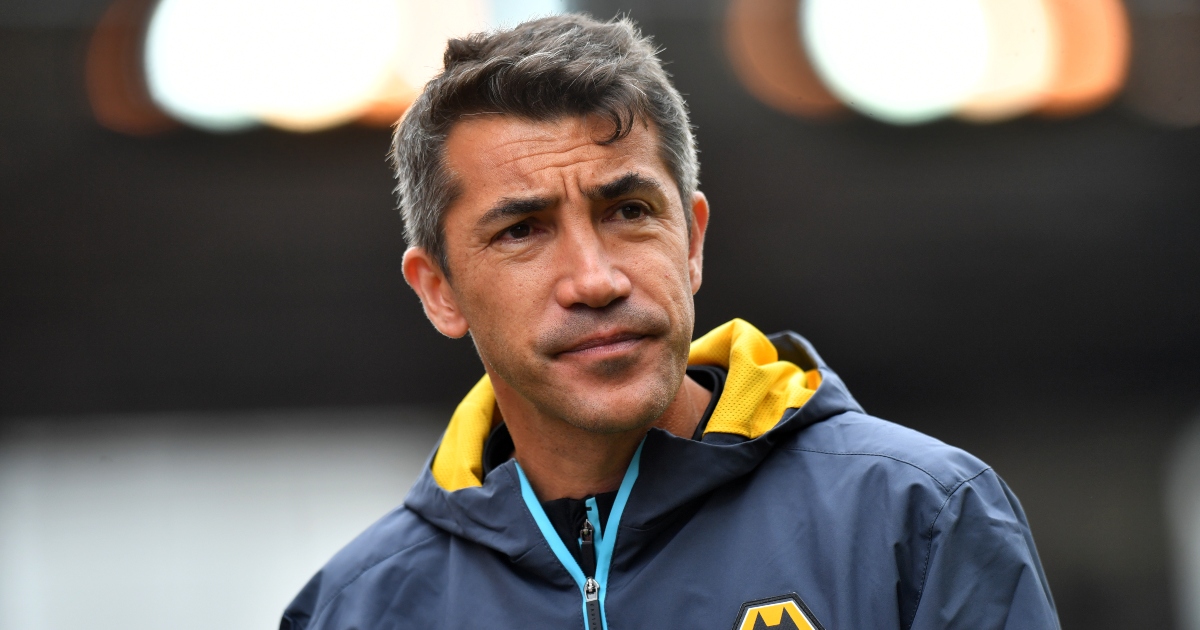 Boss Bruno Lage insisted his transfer plan was clear and vowed Wolves would not waste their money in the January sales.

The head coach is keen to add to his squad next month as Wolves chase a return to Europe.

Lage wanted Lille’s Renato Sanches in the summer and missed out on other targets but is keen to ensure Wolves remain strong for the second half of the season.

“One thing is what I want and the people know what I want. I have seen how the competition needs to be inside our building,” he said, ahead of Wednesday’s visit of Burnley.

“We need to create the squad that we want to continue to grow, not just as a team but also to put the club in a different level.

“I just want top players and when I say top players, it’s not about how much they cost, it’s about the mentality they have and that they are the right player.

“I’m very happy with all of the guys here. They are working hard every day, that’s why it’s so difficult for us to find the right guys.

Wednesday’s match starts a run of seven games in December with Wolves sixth in the Premier League and Lage is ready for the hectic spell.

He said: “That’s the big experience you can have.

“When I was in the Championship, it’s a big learning (curve) because you are like that all season.

“When I was in Benfica, you play in the championship, Champions League and the cup and we had that feeling.

“The most important thing is to prepare the best we can and then, after that, see which is the best XI to play the game.

“This two months will be a good test for us, for the staff and the squad.”