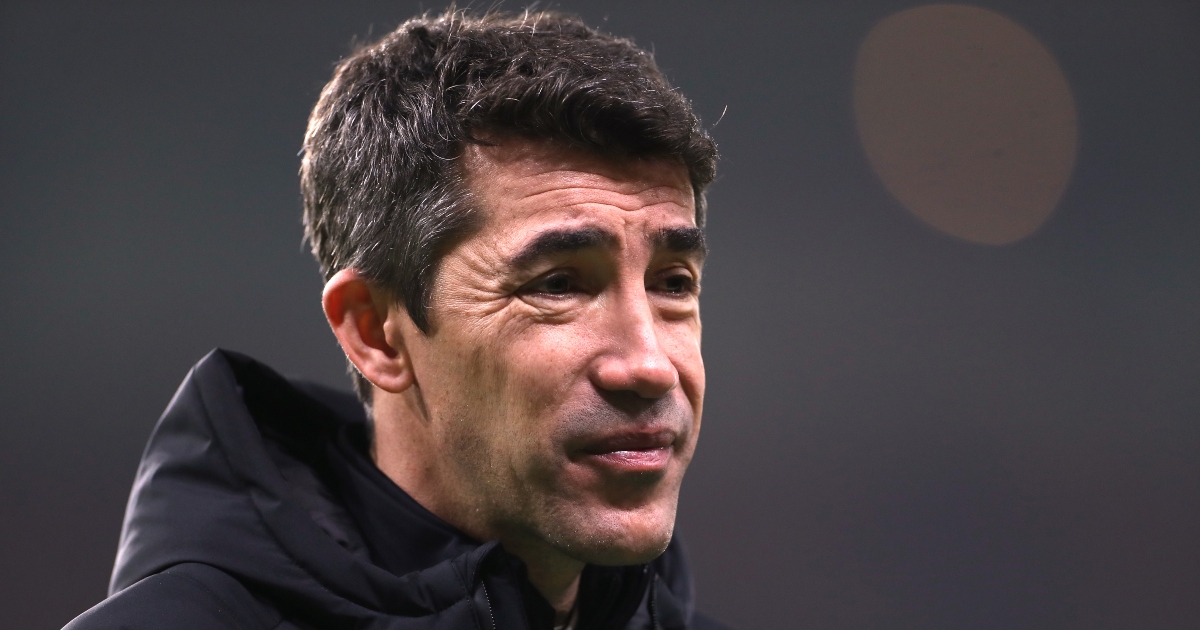 Bruno Lage says he will protect winger Adama Traore amid reports linking him with a move to Tottenham.

Wolves turned down a reported £15million bid for winger Traore earlier this week from Spurs, who refused to sell England skipper Kane to City for in excess of £100m in the summer.

Lage said: “We have a top player with us, a lovely guy. Sometimes it’s about business. I remember how much Tottenham protected Harry Kane at the beginning of the season.

“And we will protect our player because we believe a lot in Adama. That is business. It’s not my concern. But I will protect my players. The way they work, the value for me is very high.”

Traore has 18 months left on his current deal at Molineux and has yet to agree a new contract with Wolves’ owners Fosun.

Wolves boss Lage said Traore remained unaffected by the transfer speculation and played down the suggestion that all parties would want his future resolving as soon as possible.

Lage, whose side bid to extend their unbeaten run to six games in all competitions at Brentford on Saturday, added: “It depends what’s best for each, the player and the club.

“I don’t see any difference in his behaviour, his mentality, the way he works. So I’m happy with him. He continues to be the same player.

“He just has one more year left. The club talk with him and he talks with them and they will decide the future. I’m happy with him, it’s the only thing I can say. He’s focused, he’s ready.”

When asked if the uncertainty over Traore made it difficult to plan ahead, Lage added: “I don’t think about it, I just think about the next game.

“It will be a hard game and we try to prepare in the best way because Brentford are a strong team to play against, especially at home.

“My attention and focus is every time on the next game and I don’t think about if Adama stays with us or not. For now, he’s with us so I’m preparing the game with him.”

Defender Romain Saiss remains with Morocco at the Africa Cup of Nations, but Lage will be boosted by the return of midfielder Ruben Neves and Dutch defender Ki-Jana Hoever, who are both back from Covid-19 isolation.

The Portuguese confirmed Spanish defender Otto and midfielder Bruno Jordao were back training, while striker Pedro Neto hoped to return in around two weeks.

Wolves, eighth in the table, have dropped only two points in their last four Premier League games and are six points behind fourth-placed West Ham with two games in hand.