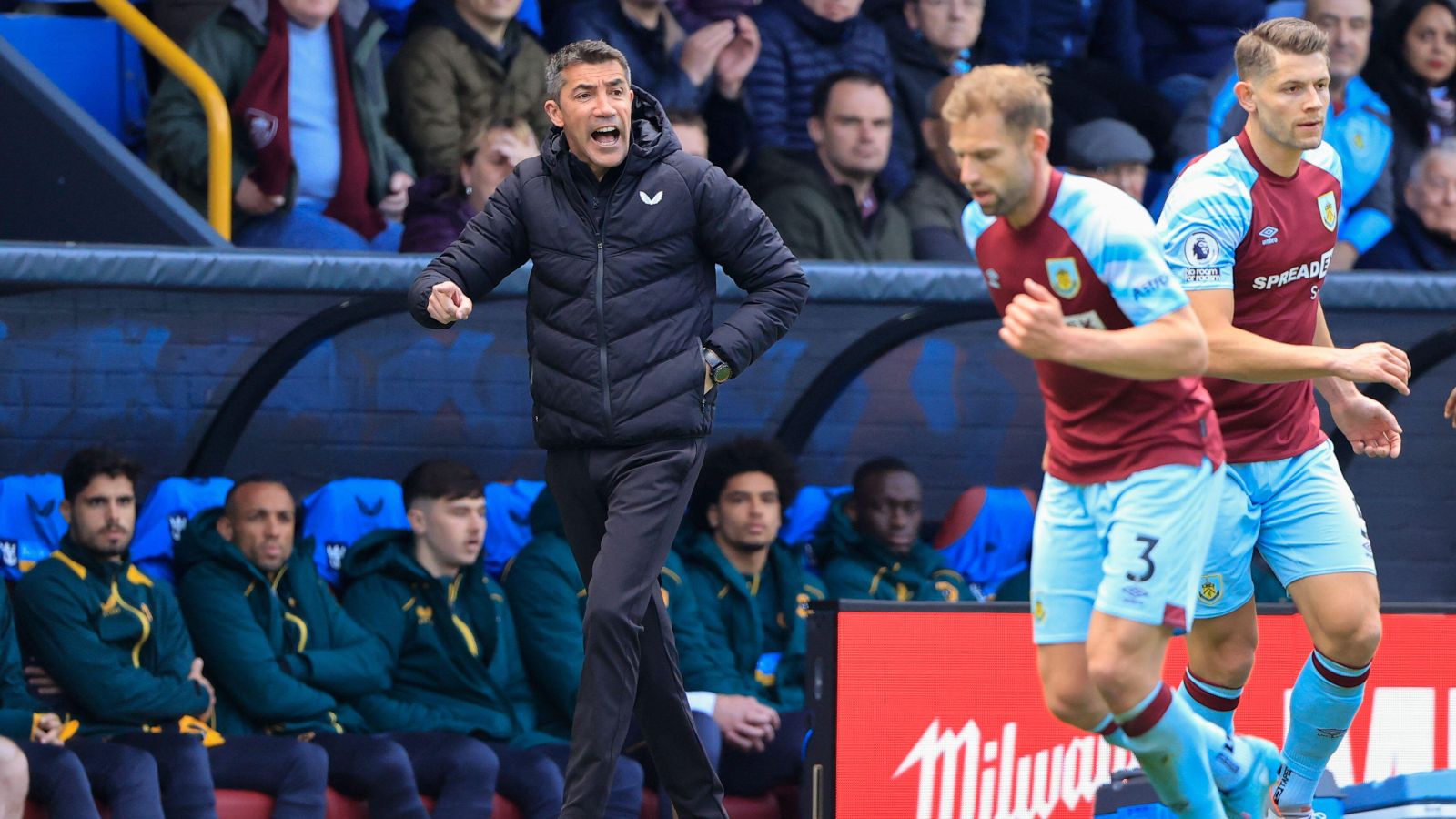 The midlands club are eighth in the Premier League, six points behind sixth-placed Manchester United with two games in hand.

Lage’s men, who face Brighton at home on Saturday, were in contention for Champions League qualification until a run of six defeats in their last nine games.

The Europa League is realistically the best they can hope for, though the Europa Conference League is also a possibility, and Lage, who has always played down their chances, is now changing his stance ahead of the run-in.

“But now we have five games in 20 days. I challenge them now, the final curve, the last 100 metres, we see the finish line in front of us, we need to go and fight for sixth and seventh position and play European football.

“I challenge them because they did it before and we can do it again. “I’m here, I want to challenge myself and be better. It is another opportunity to go and play our game.”

Wolves’ season began with three defeats and many people expected a year of struggle following the appointment of the former Benfica boss.

Lage says no one would have thought his side were capable of challenging, but wants them to grasp their dream.

He said: “When you look from the beginning, and I remember what people said about us especially after the first three games, if you had said Wolves would be in the middle of February fighting for Champions League, you’re going to be at the end of April fighting for Europa League and in the end you finish eighth no one will believe.

“That is one thing, but now we are here, let’s go, let’s fight for a chance for the dream, let’s continue to work.

“I want more for my players. We have one more month of hard work in front of us.”