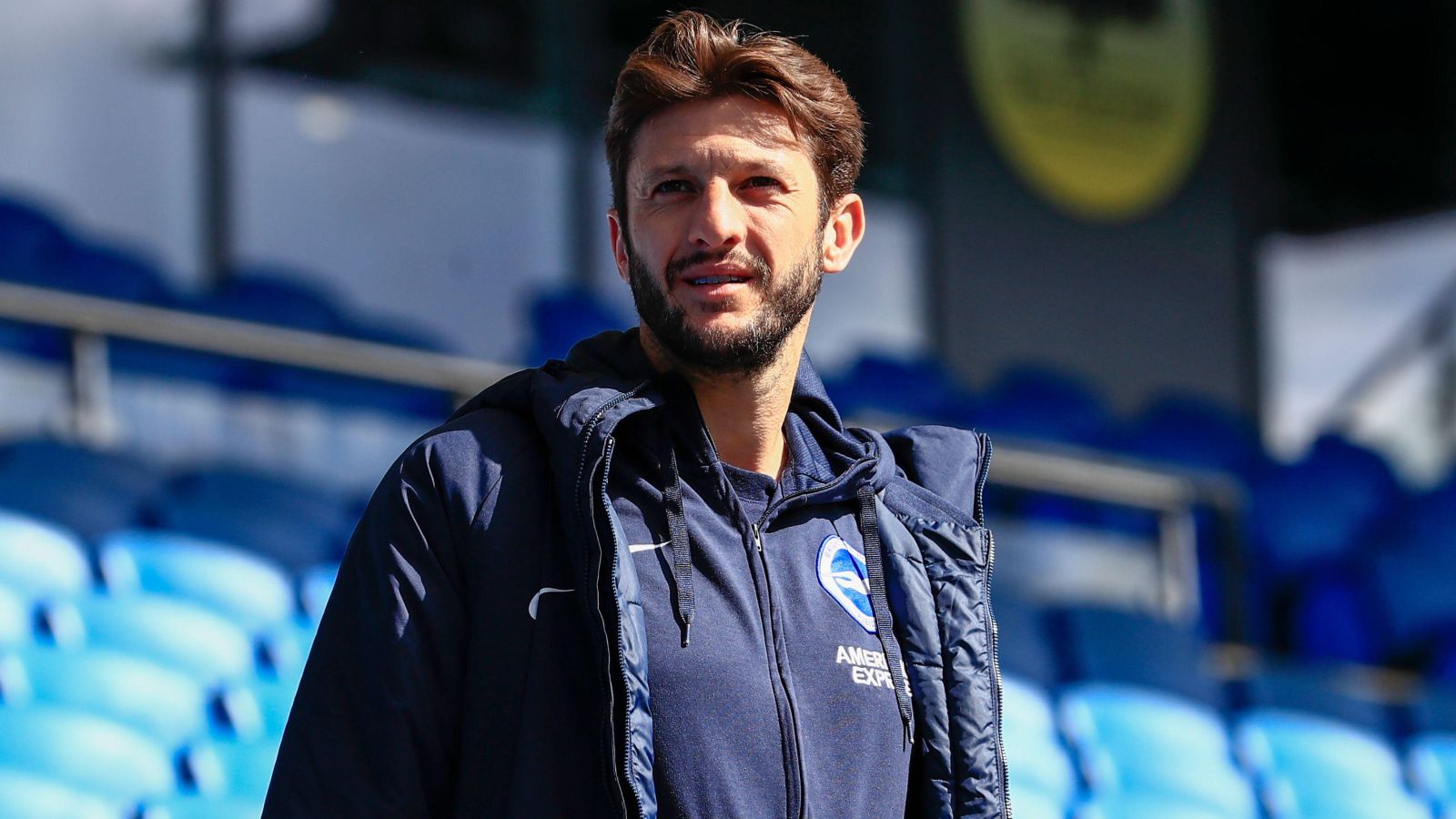 Brighton midfielder Adam Lallana believes Alex Oxlade-Chamberlain has had a “tough few months” with him not featuring much under Jurgen Klopp at Liverpool.

Oxlade-Chamberlain had spells at Southampton and Arsenal before he signed for Liverpool in 2017.

They paid the Gunners around £35m to sign the England international.

The midfielder has been a bit-part player for the Reds in recent years. He has not made an appearance in the Premier League since the middle of February.

Oxlade-Chamberlain was still left on the bench on Tuesday night even with Klopp making nine changes for Liverpool’s game against Southampton.

Lallana played 178 times for Liverpool between 2014 and 2020. He feels for Oxlade-Chamberlain as it is “hard to manage your ego” when you are out of the team:

“It has been a tough few months for [Oxlade-Chamberlain],” Lallana told BBC Radio 5 Live Sport (via Liverpool Echo).

“Not being involved, I have been there myself. It’s hard to manage your own ego at times because you want to be playing.

“You feel sorry for yourself. At times, you do have to act. When you are down, you have to put a brave face on to support your team-mates. And you can be proud of doing that.”

Lallana still believes that Oxlade-Chamberlain had a big role in Liverpool’s success this term:

“Come the end of the season, he has contributed. When the lads were at AFCON in January, he put in some unbelievable performances.

“He scored some important goals, so he has contributed massively. It was great to see him on the bench and celebrate with his players [after Tuesday’s 2-1 win over Southampton].”

Fabregas has played with Tchouameni at Monaco in recent years. He is hoping that Liverpool or Bayern Munich sign the youngster: