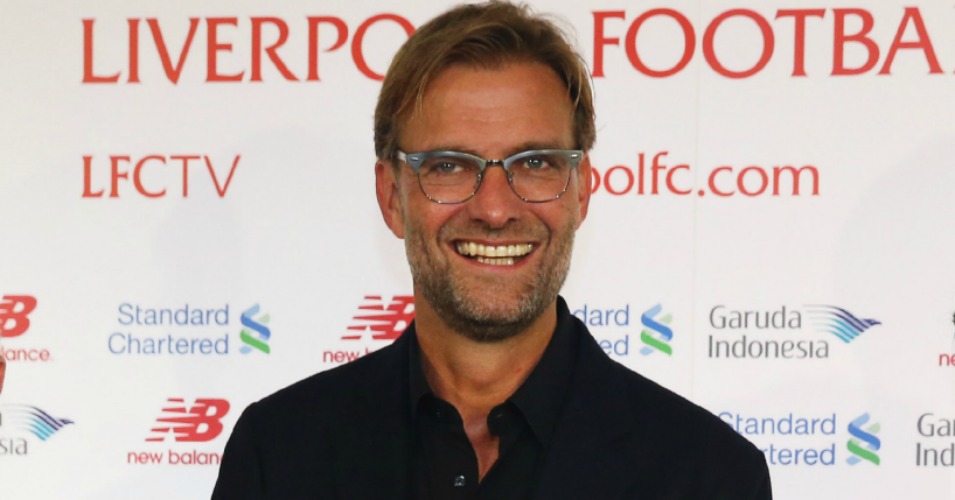 Adam Lallana says he is excited about getting back to Liverpool and working with Jurgen Klopp.

Lallana was signed by Brendan Rodgers for £25m in summer 2014, but has struggled to justify that outlay.

The former Southampton midfielder has suffered from a series of niggling injuries since arriving at Liverpool, and was regularly substituted when he did start. Of his 25 Premier League starts for Liverpool, he has been subbed before the end in 16 of them.

Now Lallana says he is buzzing to work with Jurgen Klopp, having watched his press conference live.

“I am excited, very excited, to work with the new manager,” Lallana said.

“I have obviously got one more game with England and I am fully focused on it, but I am excited to get back to the club afterwards.

“It was obviously disappointing to see Brendan go and our indifferent start, but change happens in football.”

Klopp’s first game in charge of Liverpool is away at Tottenham on Saturday lunchtime. There will be conclusions. Sixteen of them.