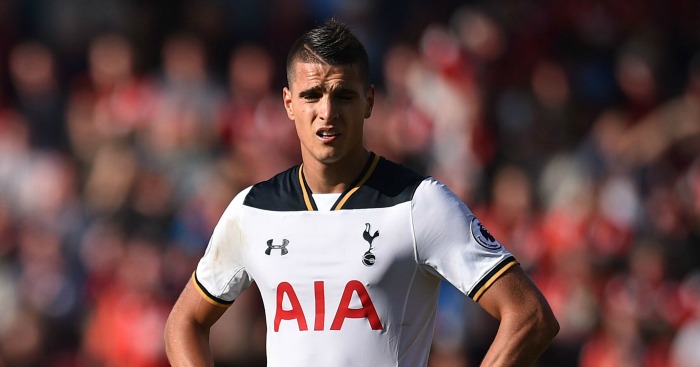 Erik Lamela says that his hip surgery went well, and thanked Tottenham fans for their support.

On Thursday, Tottenham announced that Lamela would have to undergo hip surgery after being unable to recover from a problem that has kept him out since November.

“Erik Lamela is to undergo surgery on his hip on Saturday. This will result in Erik returning to action next season,” Tottenham said.

“The Argentina international has undergone a comprehensive rehabilitation process following the injury in November.

“The player has achieved a good level of function, however he has been unable to reach the stage required to make a full return to training.”

On Friday, Mauricio Pochettino was forced to field questions as to whether Lamela could be sold this summer after his injury issues, something the manager strenuously denied.

By Sunday, Lamela revealed that the operation had been a complete success. He will now work on his fitness ahead of next season.

There goes God getting all the credit again. Who’d be a surgeon, eh?