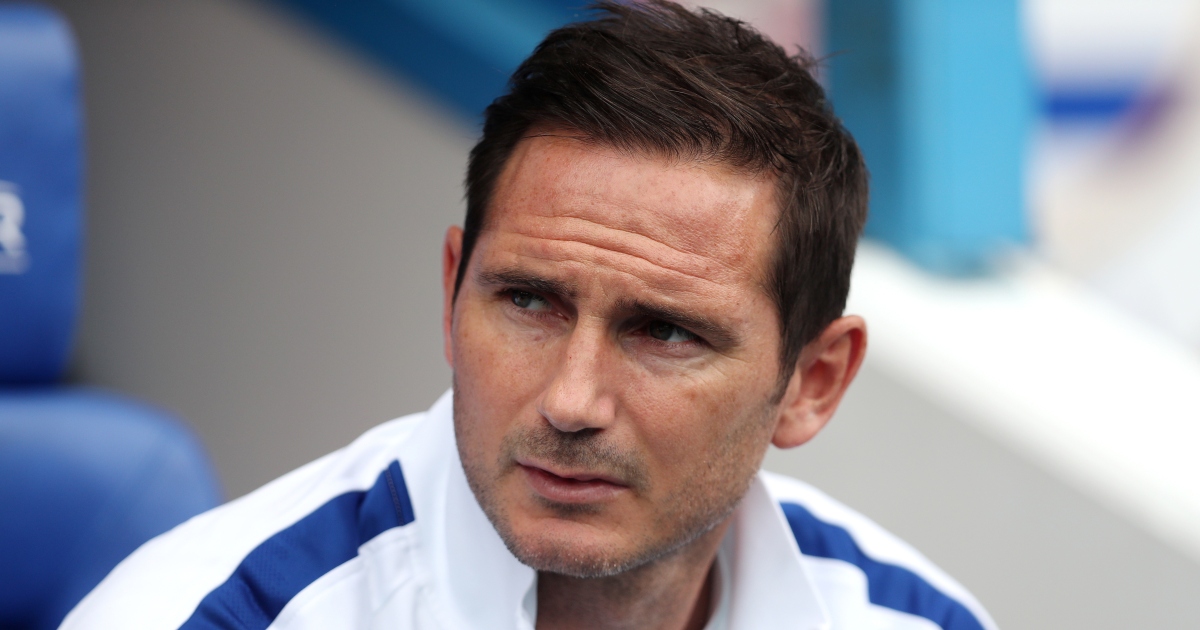 New Everton boss Frank Lampard is hoping for an FA Cup run this season ahead of of his first game in charge since being appointed.

Lampard takes charge of his first match as Everton manager on Saturday as Brentford visit Goodison Park for a fourth-round tie.

Ensuring Premier League survival is Lampard’s priority this season but making progress in the cup could be vital to restoring confidence and getting his reign off to a successful start.

“I don’t want to make too many drastic statements about the Brentford game or the Newcastle game (next Tuesday) because we have to work,” said Lampard, whose appointment as Rafael Benitez’s successor was confirmed on Monday.

“But I’ve been very impressed with the players and the lift I’ve sensed in the last few days of training.

“The next step from that is definitely results and what could be better than Goodison, with the atmosphere that I’m sure we’ll get on Saturday, and the opportunity to get into the next round of a cup that the club has a glorious history of?

📝 | “Our job is to give you a team that mirrors that level of support, that plays with the same passion and ambition you bring to the game every week.”

Frank Lampard’s first programme notes as #EFC boss are in:

“I know it’s not as recent as we’d like but with the talent we’ve got we want to go as far as we can in this cup, and then we want to be able to carry on that momentum. So it’s a big game for us in that sense.”

Former Chelsea boss Lampard has inherited a team that has slipped to 16th in the Premier League, four points above the bottom three, after a run of just one win in 14 games.

Although the focus will be on the cup this weekend, Lampard will be without striker Dominic Calvert-Lewin through injury as he looks to get off to a morale-boosting winning start. New signings Dele Alli and Donny van de Beek are cup-tied.

Lampard is also wary of the threat Brentford can pose, even though Thomas Frank’s side have been in poor form of late themselves. The Bees head to Merseyside on the back of four successive Premier League defeats.

“(We face) the challenge of a very good team,” said former England midfielder Lampard. “I think everyone who’s watching the Premier League this year can see it’s a very well constructed team.

“There’s big talent in the team, great organisation and style of play, and a philosophy that goes right throughout the club which the manager harnesses brilliantly.

“It’ll be a very tough match and we have to be at our absolute best, but we must focus on ourselves because we are also a very good team.”