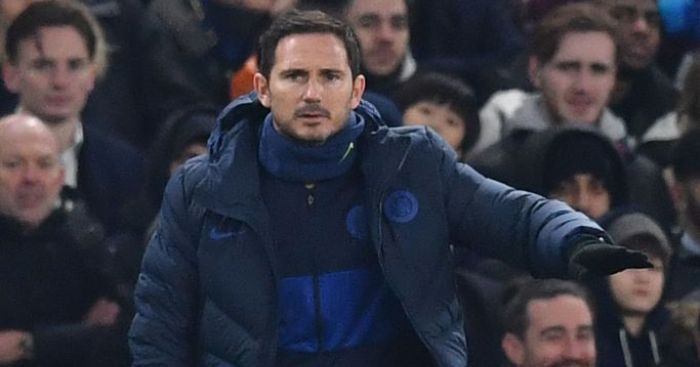 Chelsea boss Frank Lampard says Emerson Palmieri for being at fault for Arsenal’s first goal in their 2-2 draw at Stamford Bridge.

Cesar Azpilicueta thought he had scrambled Chelsea to victory with a neat finish only to see Hector Bellerin steal a share of the spoils, after Gabriel Martinelli’s breakaway goal had cancelled out Jorginho’s penalty.

Arsenal’s opening goal from Martinelli came when counter-attacking from a Chelsea corner after N’Golo Kante had slipped.

Instead of blaming Kante, Lampard was annoyed by the marking on the edge of the box from Palmieri.

“It was on the edge of the box that was the problem,” Lampard said. “People have got to do their jobs.

“We have people on the edge of the box that ran forward when they should have run backwards. It left N’Golo, it went to N’Golo and he slips.

“That wasn’t the error. That’s something that can happen. The edge of the box was the error, as I say, a job that should have been done but not done.”