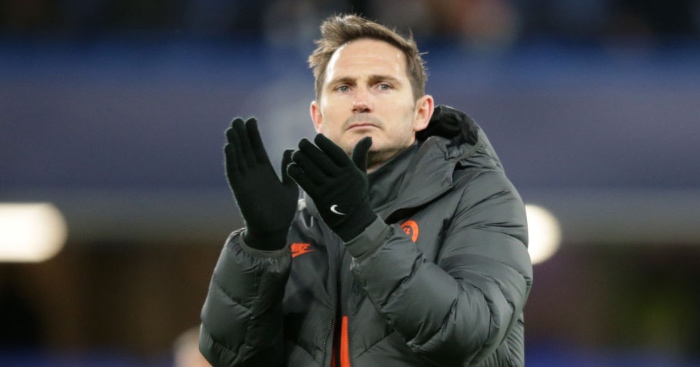 Chelsea boss Frank Lampard singled out midfielder Mateo Kovacic for praise as his side were smashed 3-0 by Bayern Munich at Stamfor Bridge.

A second-half brace by Serge Gnabry and a goal from Robert Lewandowski left the Blues facing a seemingly unassailable task in the return leg.

Lampard admitted that Bayern were simply too good for his side on the night, but felt many of them could learn a lot from the assured performance of Kovacic.

“They need to understand the levels that the Champions League is when they get to the knockout stage,” Lampard said.

“A lot of the players there today either haven’t played it, played maybe the Europa League, which is a big difference, or played in it a few years ago (but) certainly not at Chelsea to a point where we got to a success of semi-final, final, win it kind of times.

“I thought there were a couple of performances in our team, namely Kovacic, who played with a personality and a quality that makes you go, ‘okay, he can play in pretty much any team with that level.’

“Other than that we need to say tonight wasn’t a night where we showed that, and that’s on an individual to take responsibility.”

The Blues will now focus on qualifying for next season’s Champions League with a trip to Bournemouth on Saturday.