Home Everton Lampard: Everton loss at Crystal Palace due to a lack of b******s 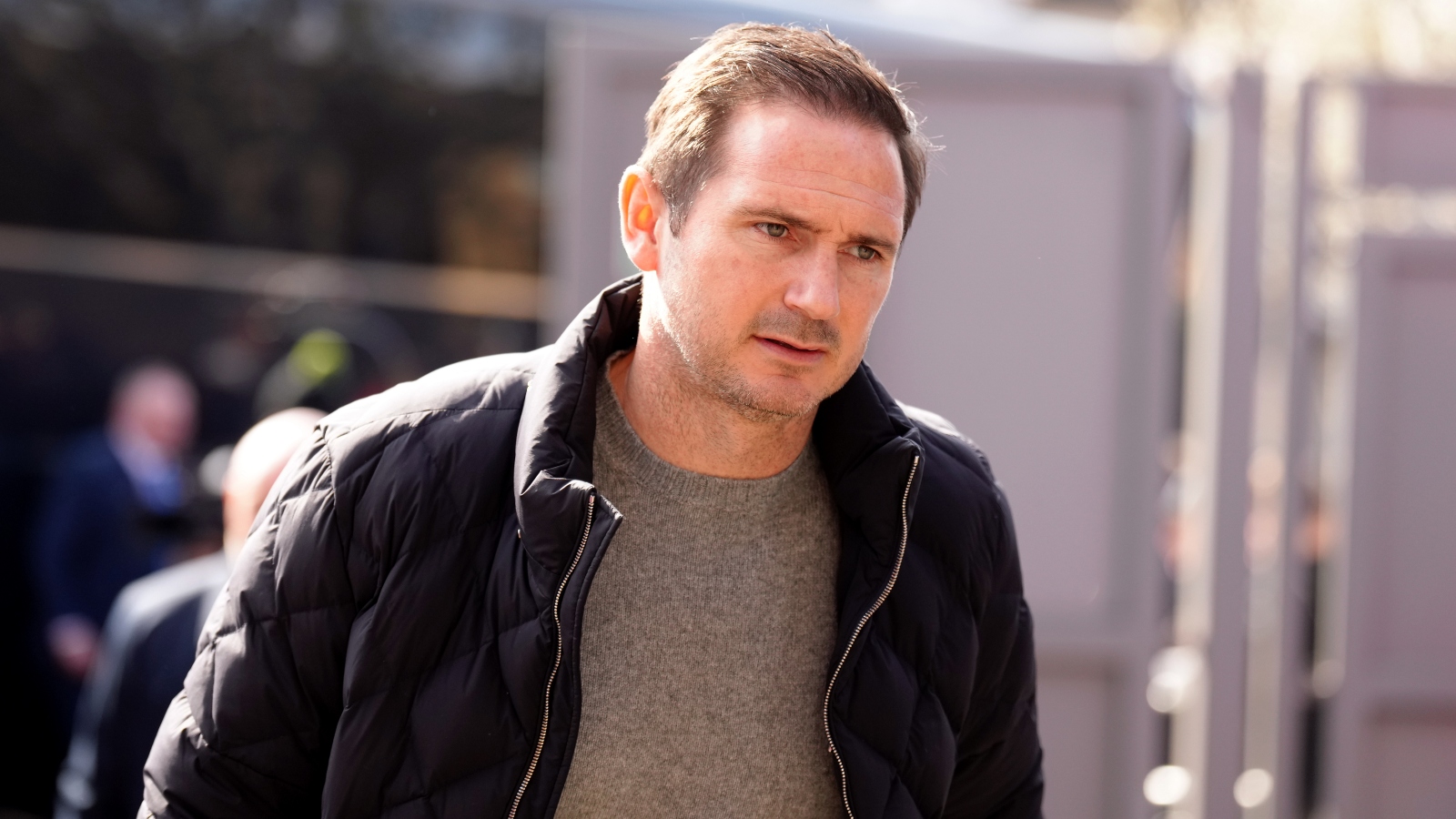 Frank Lampard has put Everton’s 4-0 defeat at Crystal Palace down to a lack of confidence, as well as something more candid, throughout the squad.

The Toffees went into Sunday’s match on the back of a crucial 1-0 win over Newcastle in the Premier League.

Could this be Crystal Palace’s greatest ever season?

After the heavy defeat, Lampard said that his players didn’t have enough “b******s” to make it through to the FA Cup semi-final at Wembley.

“There’s a balance of confidence stroke playing at the cut-throat end of football. This is a quarter-final today to get to Wembley, and if you haven’t got the confidence to play, then you can quickly flip to say have you got the b******s to play? Excuse me, but that’s the football reality.

Lampard is adamant, however, that Sunday’s defeat at Selhurst Park will not affect their bid to avoid relegation from the Premier League.

Andros Townsend had to be replaced in the 17th minute after suffering a knee injury. Lampard has said the injury “looks bad”, saying that his departure had a negative effect on his team’s performance.

“It looks bad, we think it’s a knee injury. He got his studs stuck in the grass,” the manager added.

“We’ll scan him over the next day or two, but the early signs are that it will be a bad knee injury.

“We were playing well, we started well, Andros was contributing. We stopped the game, the change of personnel – even after that I thought we remained in relative control until the goal goes in obviously.

“It (the injury) was a blow in those terms, yeah. Two things hindered us, one was the scheduling – which is difficult to rely on when you’ve just lost 4-0. But we could have played at 3pm or 6pm, but the broadcasters want to show other teams.

“And then Allan’s suspension not being turned over, because it was a wrong decision and it was easier to save face and leave him with a three-game suspension. We missed a big player today and we will now for two league games.”