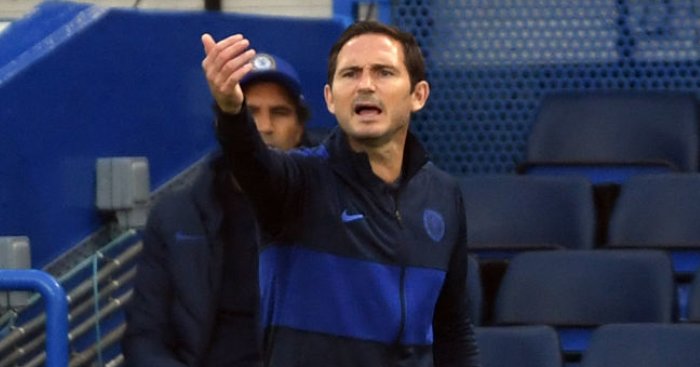 Lampard is keen on a new stopper as he seeks a replacement for Kepa Arrizabalaga – the worst goalkeeper in Premier League history.

Chelsea are looking at a number of targets including Andre Onana, Jan Oblak, Nick Pope and Marc-Andre ter Stegen, but Henderson is thought to be his first choice.

The 23-year-old has enjoyed a fine campaign on loan at Sheffield United and Ole Gunnar Solskjaer has admitted he will be United’s No.1 in the future.

But he is not guaranteed a starting role next season despite David De Gea’s struggles between the sticks, and is reluctant to sit on the bench.

Henderson is out of contract in 2022 and talks over an extension are thought to be at an advanced stage following a ‘breakthrough’ in negotiations.

This has left Lampard ‘frustrated’ according to Football Insider, with Chelsea set to miss out.

The situation leaves Stamford Bridge bosses having to look at other options on their wishlist.

Onana and Pope are likely to be more affordable than Oblak and Ter Stegen, who both have release clauses of over £100million.

And no matter who they plump for, Chelsea will first have to get rid of Arrizabalaga to make room for his replacement.