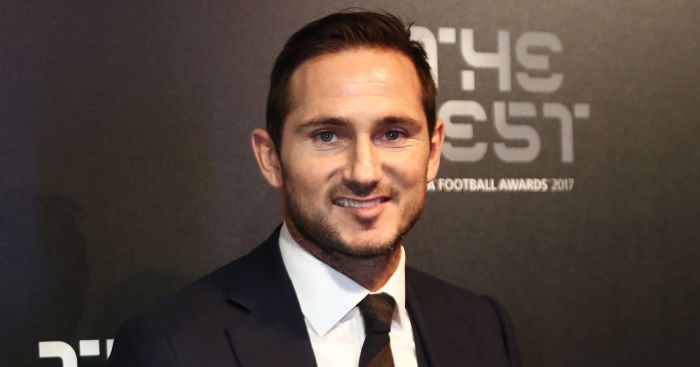 Frank Lampard thinks that Arsenal will be helped this season by their decision to hold onto Olivier Giroud in the summer transfer window.

The Frenchman was reportedly close to joining Everton in the summer market with Ronald Koeman recently saying that he had the striker “in the building”.

However, Giroud decided to stay at the Emirates Stadium to fight for his place in the team and Lampard reckons it could prove to be good business for the Gunners.

“One of the best things to happen to Arsenal during the summer transfer window was Olivier Giroud staying at the club,” Lampard told the Evening Standard.

“Giroud came close to joining Everton, something which has made the headlines again due to Ronald Koeman getting the sack at Goodison Park and blaming missing out on the France international as a big reason why things didn’t work out this season.

“While I’m not sure if it was the be all and end all for Koeman’s demise, it’s already proved great business for Arsenal to have kept him.

“Giroud is their Plan B, he can even still be their Plan A on occasion. This is not meant to sound disrespectful. I like Giroud, he has a lot of quality.

“Importantly, he gives them a different option to the other attacking players they’ve got. It is a great asset to have in your squad.

“He can be a presence, hold the ball up and bring others into play, he can help Alexis Sanchez, Mesut Ozil and so on.”