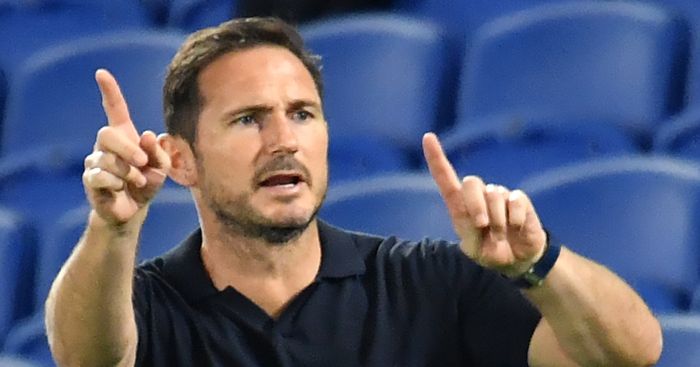 Frank Lampard has questioned the “game management” of his Chelsea players.

Chelsea drew a Premier League game 3-3 for the second time in less than a month after spurning first a 2-0 lead, then a 3-2 advantage in second-half stoppage-time against Southampton.

Timo Werner and Kai Havertz both scored their first Premier League goals since joining in the summer but Danny Ings, Che Adams and Jannik Vestergaard pegged them back at Stamford Bridge.

Lampard has since claimed that his players ignored a tactical instruction to “go longer and break the press,” instead opting to “play brave football” with poor “game management”.

“I certainly didn’t want to play brave football in the last moments of the game,” Lampard said. Silly Havertz.

“That was my message to them, that I wanted them to go longer and break the press. I don’t think the players did that enough.

“We tried to play too much and some of that is ingrained in the players that they want to try and play football. That’s certainly something I am not a big advocate of with high pressure, as something you can do is miss out the pressure to get the ball high up the pitch and use the players at the other end of the pitch.

“That was probably my biggest disappointment that the players didn’t put into action.

“I am not concerned about the communication; we certainly work very hard through the week to have that. What I am concerned with is game management and, in the game, the players have to gauge that on the pitch, it is part of what being a top player at Chelsea is about.

“Absolutely, it is the players’ choice. If there is a moment where the players have to see out a game, then we have to do that on the pitch and it isn’t about communication from that point at all.”