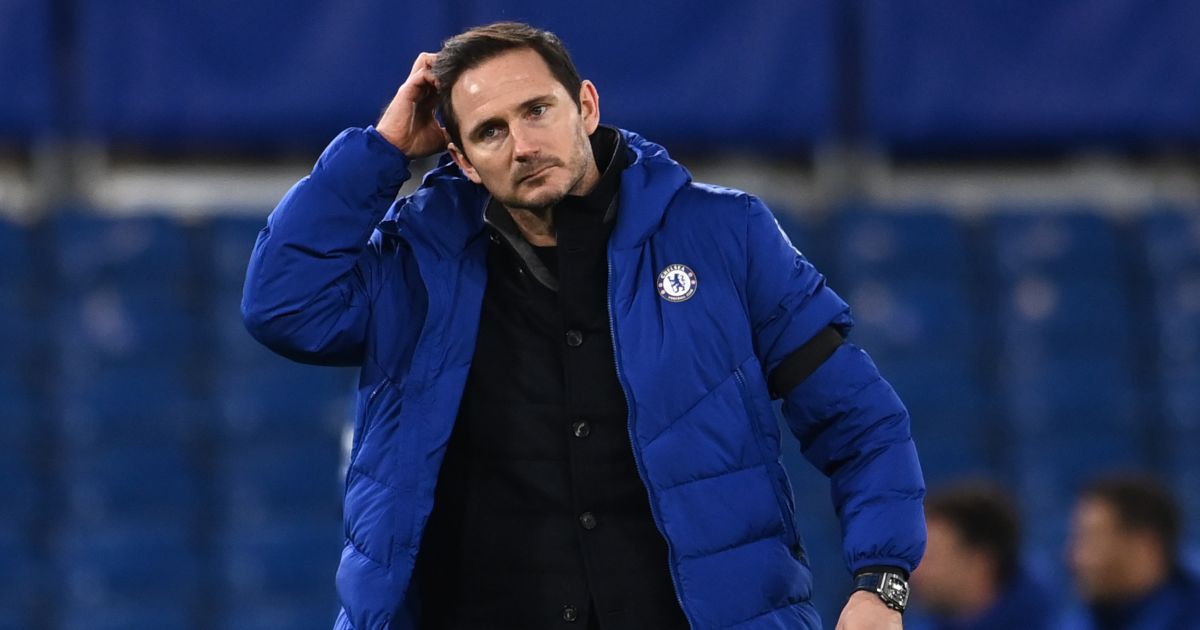 Former Chelsea boss Frank Lampard was interviewed for the Aston Villa job but Steven Gerrard was always the board’s favourite for the role, according to reports.

Lampard was linked with the Newcastle and Norwich jobs in recent weeks before the two Premier League clubs made their appointments.

The ex-England international was reportedly one of the front runners for the Norwich job but apparently ‘‘dropped out of the running’ and decided he ‘no longer wants to be considered’.

The Canaries appointed Dean Smith only days later with the former Aston Villa boss impressing the Norwich board, while Newcastle chose Eddie Howe to become their new boss.

There have even been rumours Lampard could be in line for the Rangers job – which now looks like it’s going to former Gers star Giovanni van Bronckhorst – and now Charlie Wyett in The Sun claims the former Derby boss was ‘secretly interviewed for the Aston Villa job but lost out’ to Gerrard.

It is understood that Lampard ‘was interviewed to succeed Dean Smith, but fellow ex-midfielder Gerrard was always the overwhelming choice to get the job at Villa.’

ESPN claimed today that Lampard also has ‘half an eye on the Leicester situation’ with Man Utd reportedly keen to appoint Brendan Rodgers if they sack Ole Gunnar Solskjaer.

Meanwhile, former Crystal Palace chairman Simon Jordan recently backed Lampard for the Rangers, claiming the former Chelsea boss is “less of a risk” than Gerrard was when he arrived at Ibrox.

When asked whether he thought Lampard would be a good appointment in Glasgow, Jordan told talkSPORT: “I do.

“On one hand I think it might not be the best idea to follow a peer into a job, but that’s not how football works, and from a stardust point of view and from a capability point of view, Lampard goes there.

“I can understand the argument with Giovanni van Bronckhorst because he’s played there, but I’m not sure where he is in the food chain of managing a football club and understanding what’s going on up in Rangers at his moment in time.

“I think Lampard kind of shoes in and follows the blueprint that they took with Gerrard.

“In fact, it’s probably even less of a risk than they took with Gerrard, because he’s already done some managerial work and he’s already been at a certain level.

“He already understands the iconography of managing an elite football club, because he did it at Chelsea for 18 months. Gerrard didn’t have any of that.

“Because if they hand that opportunity back to Celtic, Celtic already generate more revenue than Rangers do and, with that extra £14million cash cow, it’s a key component

“Frank Lampard going into Rangers would fit into the profile, players will respond to him, it’s a similar outlook of the game.

“I know there’s a big argument that the two could never play in the same team, but maybe they can manage the same team at different time!”