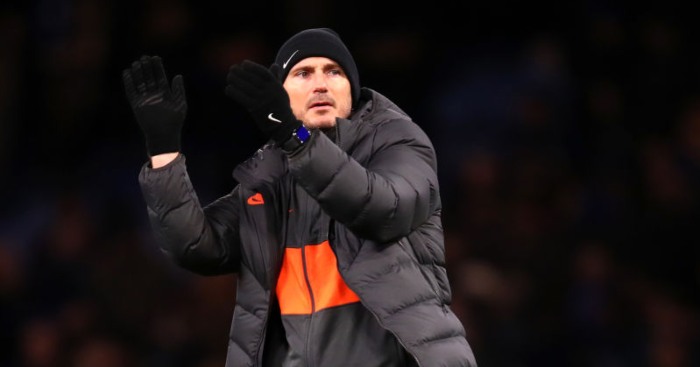 Frank Lampard has hinted that Chelsea will look to properly replace Eden Hazard’s goals and assists in the January transfer window.

The Belgium international left in the summer transfer window to join Spanish giants Real Madrid after he scored 16 goals and provided 15 assists in the Premier League last season.

Tammy Abraham is doing extremely well with 11 goals and three assists this term but then Christian Pulisic is the next best with five goals and two assists.

And Lampard admits, despite still occupying that all-important final Champions League place, that Chelsea must try to bring in a creative winger at the top of the pitch.

“I think it will be a bit fluid and discussions will be ongoing from now about where we can strengthen,” Lampard told BT Sport.

“Of course, with Eden leaving we lost a lot of goals and creation in that particular position.

“Today we’ve missed some chances and we can look at strengthening and pushing and getting more competition in those areas.”