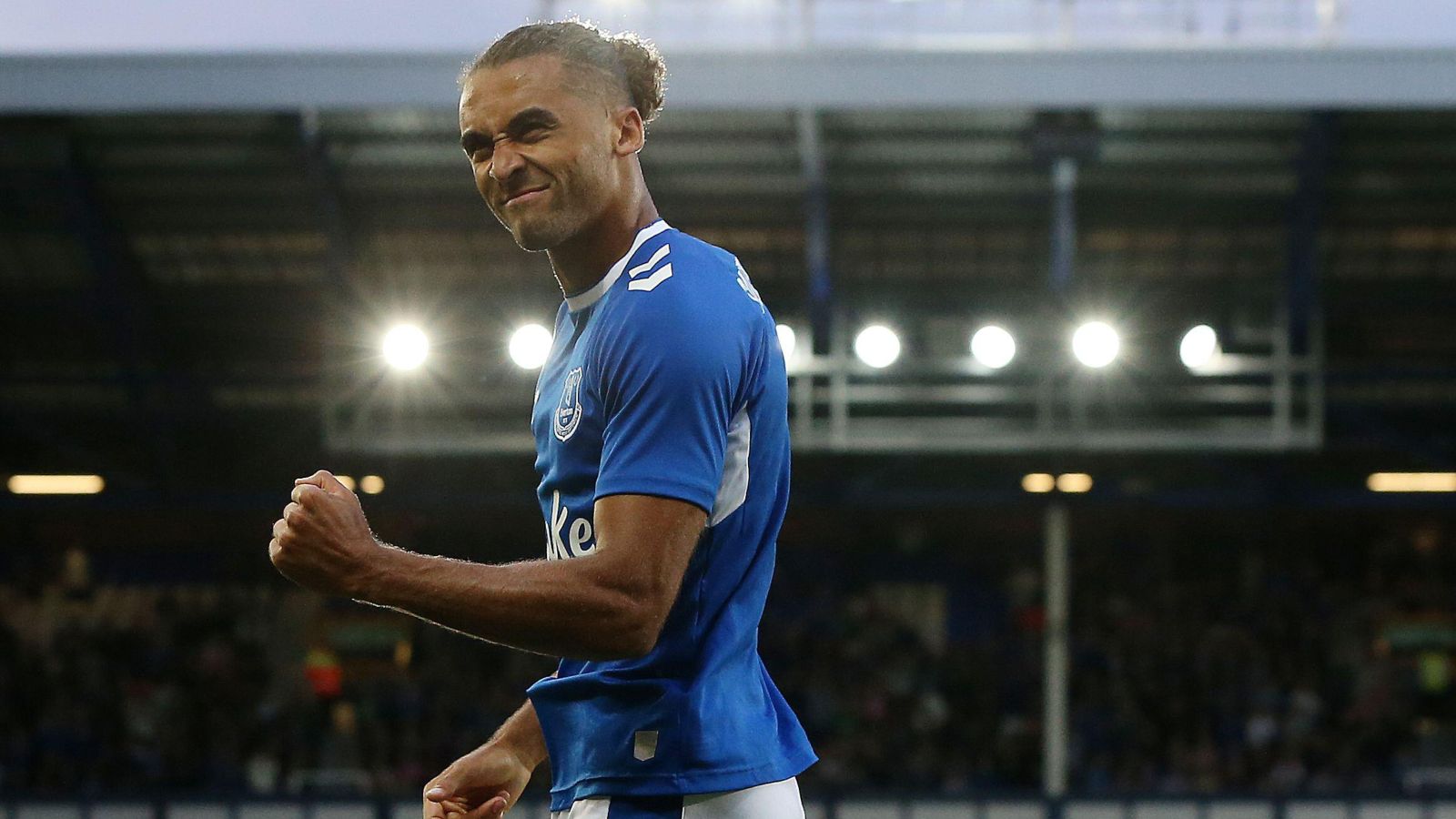 Everton manager Frank Lampard insists he is putting no pressure on fit-again Dominic Calvert-Lewin as the striker prepares to return to action.

The 25-year-old has not featured this season after sustaining a knee problem on the eve of the opening game, having missed large chunks of last season with injury.

However, he could make his long-awaited return from injury in Sunday’s home Premier League match against West Ham. He has been training for the last two weeks and will be in the squad.

Everton have scored just four goals in six matches and have been crying out for a presence up front despite signing Neal Maupay late in the transfer window.

So Calvert-Lewin’s return has been highly anticipated by fans for a long time.

“He knows he has support and advice from me and I try not to give him that pressure on top of that. I just try to talk football with him,” said Lampard.

“I know what he can give us because he gave it to us at the back end of last season and he is experienced enough to deal with it.

“All we want is Dominic fit and firing but it is difficult with injuries as it can easily happen when you get one and then another one comes.

“He’s had that period and I just hope to see him playing regular football.

“He is not under any undue pressure from myself and the staff. We just want to see him in the best condition, so he can help us.

“Let’s all work in the right direction to get him fit and release some of that pressure by hopefully the team being strong with or without Dominic.”

Calvert-Lewin’s return is offset by the loss of goalkeeper Jordan Pickford, who is out until after the international break with a thigh injury.

Asmir Begovic, who has made eight appearances in the last 12 months, will deputise and Lampard has no doubts about his number two.

“It’s a big loss because we all know what a great goalkeeper Jordan is. A great performer, big personality,” added the Toffees boss.

“We are fortunate to have a very strong number two in Begovic, who trains brilliantly, performs brilliantly and is a number one for me in terms of his performance levels.”

Lampard also revealed the club are speaking to Anthony Gordon about a new contract after the forward was a target in the transfer window for Chelsea, who failed with two bids up to £50million.

“The club are speaking with Anthony’s people to see if we can get the right solution there,” he added.