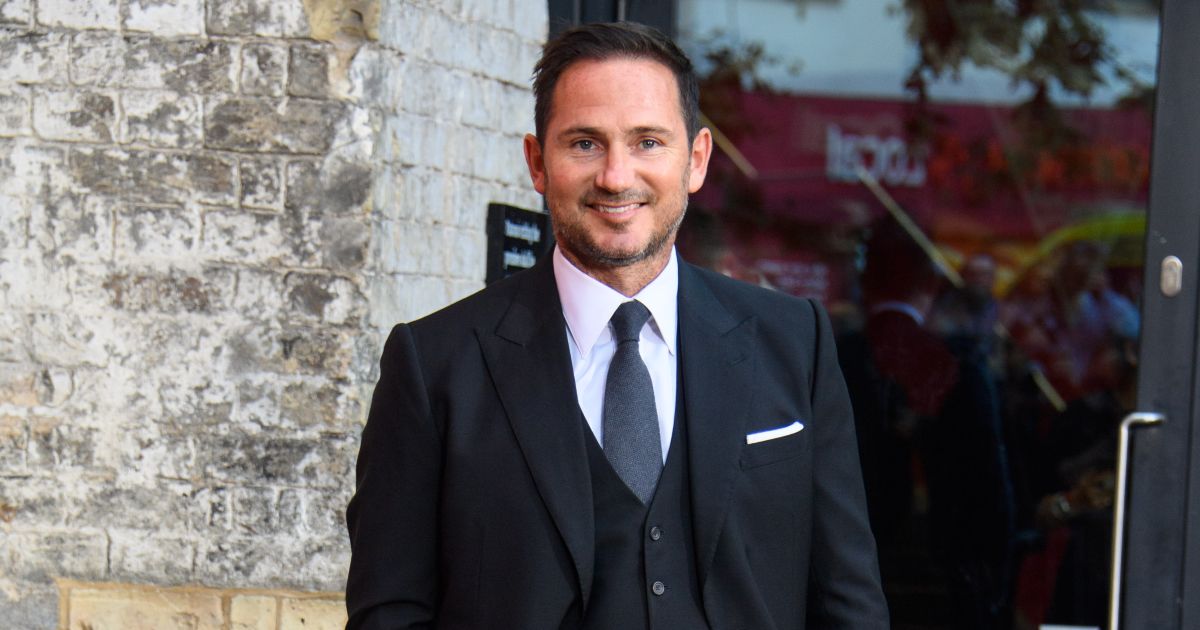 Frank Lampard is leading the race to become the new Norwich City manager after holding talks with the Premier League club, according to reports.

Daniel Farke was axed as head coach just hours after overseeing the Canaries’ first Premier League victory of the season at Brentford.

There were emotional scenes at the final whistle as fans, players and coaching staff celebrated the 2-1 battling win.

Farke had been under increasing pressure after Norwich failed to win any of their opening 10 games in the top flight this term.

Norwich remain rooted to the bottom of the Premier League despite their victory over Brentford and any new manager faces an uphill task to keep them in the league this campaign.

Football Insider now claim that they could turn to former Chelsea boss Lampard, who has been out of work since being sacked by the west London club last season.

It is understood that the former England international has ‘opened talks’ with Norwich about the vacant managerial position. He is now the clear favourite with the bookies.

A source at Norwich has told the website that ‘discussions are already underway with Lampard regarding him taking over’ with the former Derby boss ‘keen to become the new manager at Carrow Road’.

Lampard’s ‘managerial experience at both Premier League and Championship level is of particular interest to Norwich’ as they look for a manager who could handle all scenarios.

Announcing Farke’s departure from the club on Saturday, Norwich sporting director Stuart Webber told the club’s website: “In continuing to demand the very best for our football club, this decision was not an easy one.