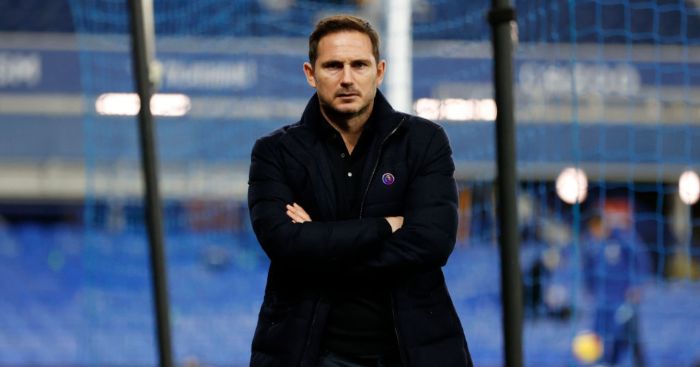 Frank Lampard has picked out who he wants Chelsea to sign during the January transfer window, according to reports in Italy.

The Blues were among the biggest spenders in world football this summer. Lampard’s side splashed out over £200m on new recruits.

Timo Werner, Ben Chilwell and Kai Havertz all joined for over £40m. Hakim Ziyech, Edouard Mendy and Thiago Silva were also brought in during a busy summer for the London outfit.

Chelsea sit fifth in the Premier League after 14 games. They have enjoyed a strong start, but that was hampered by back to back defeats against Everton and Wolves.

Prior to these defeats, Lampard’s men were unbeaten in 14 games in all competitions dating back to the end of September.

It appears as if Lampard is eyeing more spending in January. According to Sky Italia, the Blues boss is hoping to bolster his attacking armoury even more during the winter window.

The report now adds that Lampard his told the Chelsea higher-ups that he wants them to sign Borussia Dortmund forward Erling Haaland.

The Norwegian international is one of the highest-rated young strikers in world football. The 20-year-old joined Dortmund from RB Salzburg in January 2020.

He finished the 2019/20 Bundesliga season with 13 goals from 15 games. This took his tally in all competitions for Salzburg and Dortmund that season to 44 goals from 40 games.

Haaland has continued this great form into the 2020/21 campaign. The youngster has 17 goals from just 14 appearances in all competitions.

Chelsea will no doubt face heavy competition to sign Haaland. Real Madrid have been among a number of clubs interested in him in recent months.