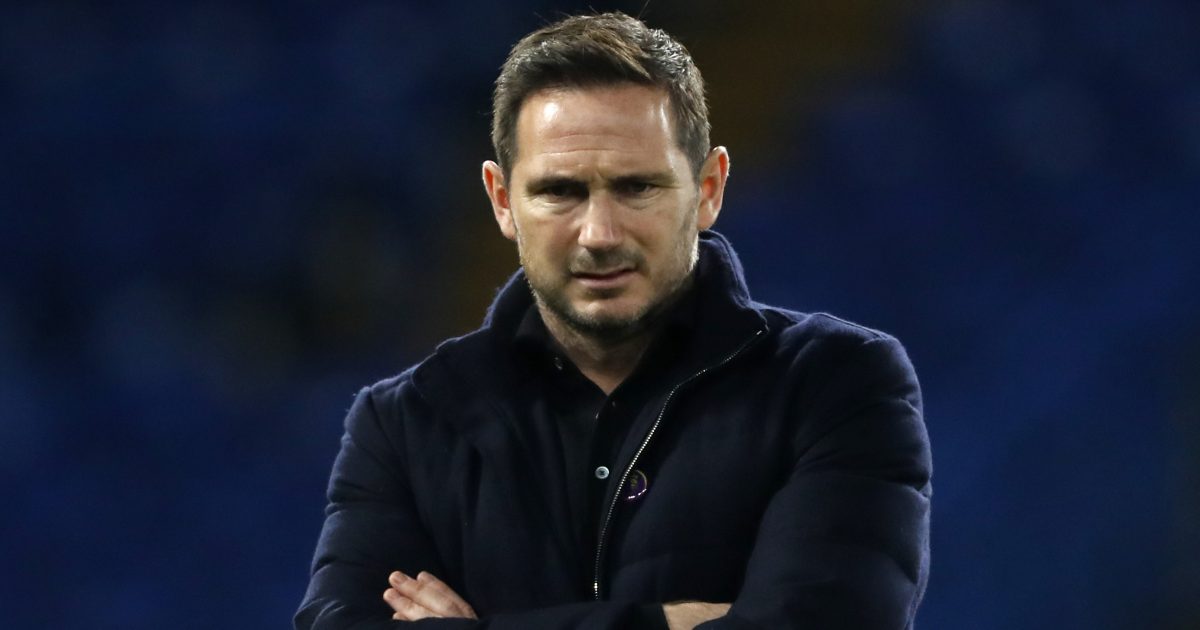 Frank Lampard has suggested that his sacking as Chelsea boss sums up the “brutal reality” of top-level football, but he is “proud” of the job he did.

Lampard spent a year and a half as Chelsea boss between 2019 and 2021. He took over at the start of the 2019/20 season after he enjoyed a successful term in charge of Derby County.

The Englishman was unable to bring in new signings that campaign as the Blues had a transfer ban. Instead, he had to rely on Chelsea’s youngsters.

The likes of Mason Mount and Reece James performed well as Chelsea enjoyed a strong season as they finished fourth in the Premier League.

The Londoners spent big last summer. They brought in the likes of Timo Werner and Kai Havertz for significant fees.

Chelsea started the term strongly but they dropped off at the start of 2021. Lampard was sacked after his side dropped down to ninth in the table.

As cited by The Daily Star, during the BBC’s coverage of England vs Croatia, Lampard was asked how he feels now about being sacked. He insisted that he is “proud” of the job he did:

“Well obviously you never want to lose a job, I’m in pretty good company at Chelsea. It happens. It’s the brutal reality of football at the top level.

“With reflection, I’ve had a few months out now, it’s been nice to spend some time out of the game. I’m pretty proud of the job I did, it was an honour to manage the club.

“I came in at a tough time with the ban and the loss of Eden Hazard and worked really hard to get into the Champions League and Mason [Mount], developing the younger players was a huge deal to me.

“I’m happy. You don’t want to lose your job but it’s a huge experience for me.

“I will say when I watched [the Champions League final], first I’m a Chelsea person, Chelsea fans are happy and the club deserves.

“But secondly to see Mason and Reece perform at that level. People like Mendy, Thiago and Chilwell, who came in in my time makes me pretty proud. But again that’s a great achievement by them and well managed.”