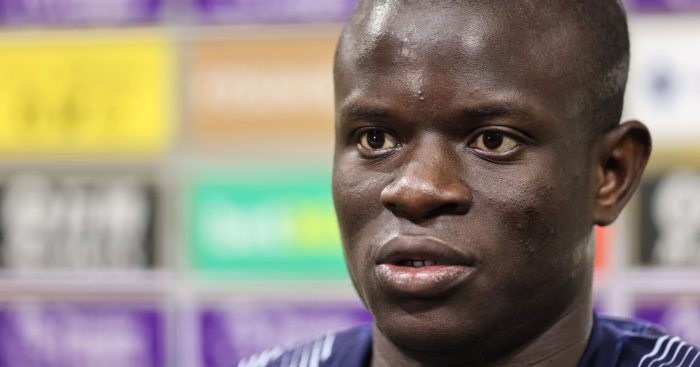 Frank Lampard has confirmed Chelsea will be without Andreas Christensen, Reece James and N’Golo Kante for their FA Cup clash against Morecombe on Sunday.

James has missed the last two with a hamstring problem, Christensen is suffering with a knee injury and Kante is also ruled out with a minor hamstring issue.

Kante is also suspended for the visit of Fulham in the Premier League next Friday after receiving his fifth booking of the campaign in the 3-1 defeat to Manchester City.

Christensen’s absence could mean a rare start for Fikayo Tomori, who has been frozen out under Lampard this season, while Billy Gilmour is likely to deputise for Kante.

Speaking at his pre-match press conference on Friday, Lampard said: “The academy players have been tested and they have been in to train with us and some may be involved on Sunday.

“Without isolating one player, I’m always thinking to form and fitness and what it means to the group and the individual.

“Confidence has been hit with the difficult patch we’ve had. But I’ll pick a team to try to win the game.”