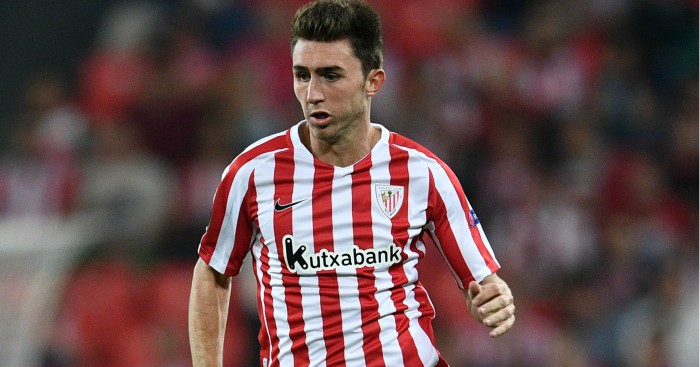 Athletic Bilbao boss Jose Angel Ziganda said defender Aymeric Laporte has not told him he is moving to Manchester City despite opting to leave him out of the squad against Eibar on Friday night.

The 23-year-old centre-back has been a virtual ever-present for Athletic this season and on Thursday was named in Ziganda’s 20-man squad for the LaLiga clash.

However, Laporte was one of the two players who dropped out of that group on Friday and played no part as the teams drew 1-1.

Laporte has been heavily linked with a £60million move to Pep Guardiola’s Premier League leaders ahead of next week’s transfer deadline but Ziganda said Frenchman Laporte has not informed him that he is heading to England.

Ziganda said, in quotes reported by Marca: “I took the decision (to leave him out). I spoke with him to see how he was and he didn’t look in the best condition.

On the rumour that Laporte will join City on Monday, he said: “Let’s see if this rumour which seems so widespread is confirmed.

“He has not told me he is going to City.”