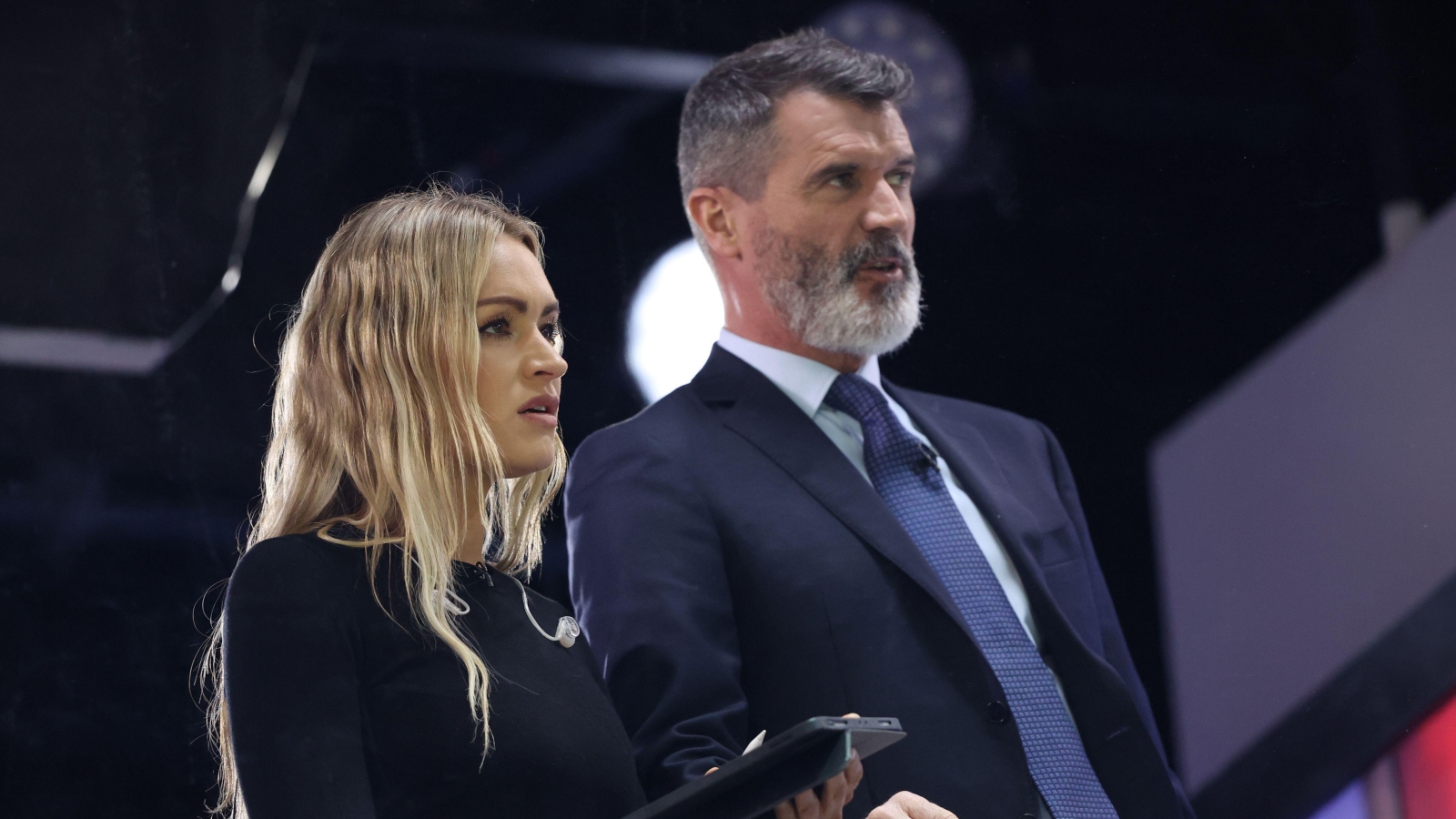 Laura Woods has revealed Roy Keane narrates Lionel Messi “like David Attenborough” off-air and “felt like a fan” as she watched the ITV pundit’s argument with Graeme Souness.

Woods is one of the hosts for ITV’s coverage of the World Cup in Qatar and was in the studio as Keane and Souness engaged in a fiery debate over the awarding of Argentina’s penalty in their opening groupgame against Saudi Arabia.

Messi scored his first goal of the tournament from the spot, but Keane was left raging with Souness’ suggestion that the referee was right to award the penalty.

And Woods admits that she enjoyed the quarrel as much as the people watching from home.

Woods told The Daily Mail: “For a very long period, I sat there like a fan. I just watched and I couldn’t believe it, experiencing what everybody else at home is experiencing when they watch it.

“You think: ‘What is happening? How amazing is this?’ I looked at Joe at one point and we were in disbelief. So I said: ‘And what about you, Joe?’

“Joe’s always got an opinion but his voice is as quiet as I’ve ever heard him and he says sheepishly: ‘I thought it was a penalty…’ It was just brilliant!”

She added: “But there’s other moments as well, that people at home don’t see. This is where privilege comes in.

“I’d told Roy I’d never seen him [Messi] play in real life. Roy said: ‘Just watch Messi for a minute… It looks like he’s not interested and he’s just walking around when everybody else is running. But he knows where everyone is. He knows where the ball is and he reads the game like no one else reads it’.

“As we were watching, the ball’s played through and Messi makes a run and scores.

“It was offside, the one where his shoulder was just slightly offside, but the kind of poetry of it, where Roy Keane is almost… it was almost like he was narrating like David Attenborough.”

MEDIAWATCH: The unexpected ‘secret’ behind England success is revealed as Gary Neville swears