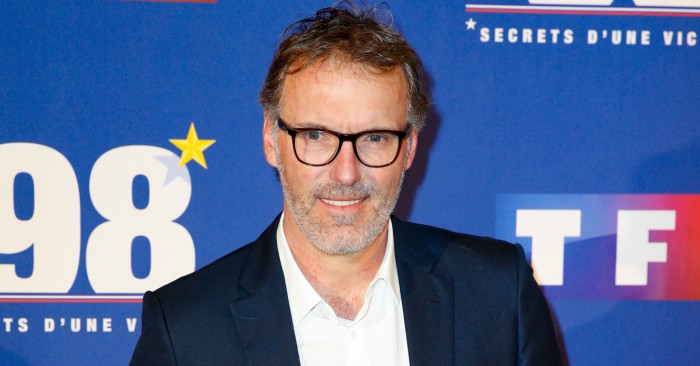 Laurent Blanc will reportedly become the next Chelsea manager after Zinedine Zidane edged closer to a money-spinning move to Qatar.

Blanc – a former coach of both France and PSG – is said to be desperate to return to management after an absence of two years. He has won four Ligue Un titles with Bordeaux and then PSG.

Ex-Napoli chief Mauricio Sarri had been favourite for the Chelsea job but the Italian club wanted hefty compensation despite replacing Sarri with Ancelotti.

Chelsea’s interest was then piqued by Zidane’s exit from Real Madrid, but the Frenchman is set to earn £44m a year to coach the Qatari national side, who will be playing the 2022 World Cup as hosts.

No confirmation, but I will be happy with Laurent Blanc. Attacking football, possession, he knows the Premier League, he plays with a 4-3-3, former international player… And he is free. #CFC #Blanc