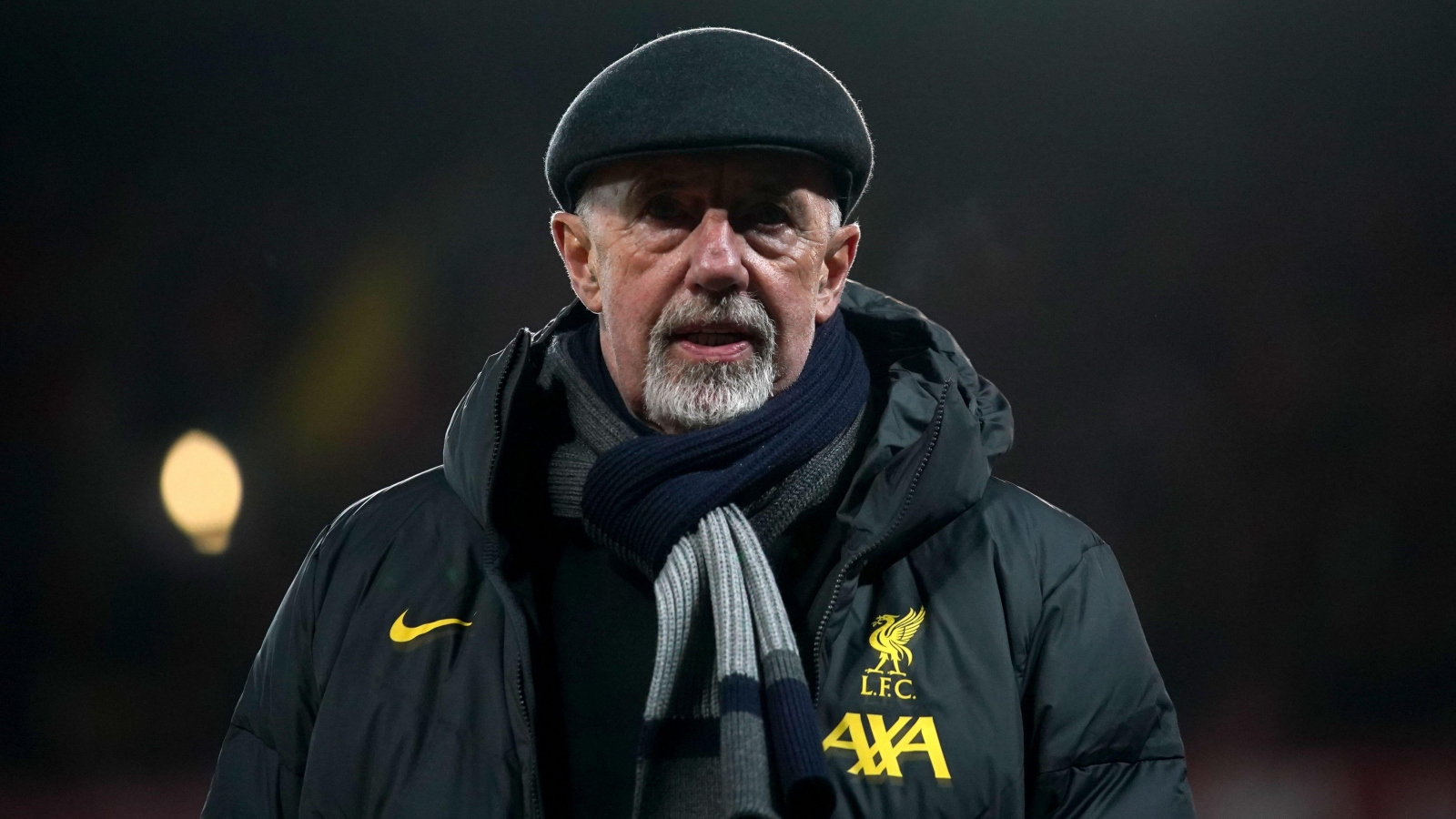 Mark Lawrenson has backed Liverpool to round off a “great week” by beating Tottenham at Anfield on Saturday night.

The Reds advanced to the final of the Champions League during the week after a 5-2 aggregate victory over Villarreal.

The La Liga side levelled things on aggregate in the second leg after racing into a 2-0 lead at the Estadio de la Ceramica. A ruthless second-half performance saw Jurgen Klopp’s side through, however.

Liverpool switch their focus back to the Premier League ahead of a huge clash against Tottenham on Saturday.

Spurs are chasing the Champions League places, meanwhile, the Reds are looking to beat Manchester City to the league title.

Both teams will likely need a perfect run-in if they are to achieve their Premier League goal, meaning a lot hinges on the result at Anfield.

Reds icon Lawrenson has predicted a 2-1 victory for his former club, hinting that the home crowd will have a huge influence on the result. He also believes that Spurs’ away form could be a difference-maker.

“It’s been another great week for Liverpool,” Lawrenson wrote in his BBC column.

“I was commentating on their Champions League tie against Villarreal and the Reds were all over the place in the first half, but I said at half-time that I thought they would be fine because it had been a superhuman effort by the Spanish side. They were never going to be able to keep that up.

“Now the Reds have two more cup finals to look forward this season, and I think they will see off Tottenham too, to maintain their challenge.

“An evening kick-off under the Anfield lights will help boost the atmosphere, but the main reason I am backing Jurgen Klopp’s side here is more down to the fact Spurs are so unconvincing on the road.

“Antonio Conte’s side got that brilliant win over Manchester City at Etihad Stadium in February, of course, but the frustrating thing for Conte is that they have not played like that often enough.

“This is another big game so I think Spurs will be up for this one too, and cause the Liverpool defence some problems, but not as many as Mohamed Salah & co will cause them at the other end.”