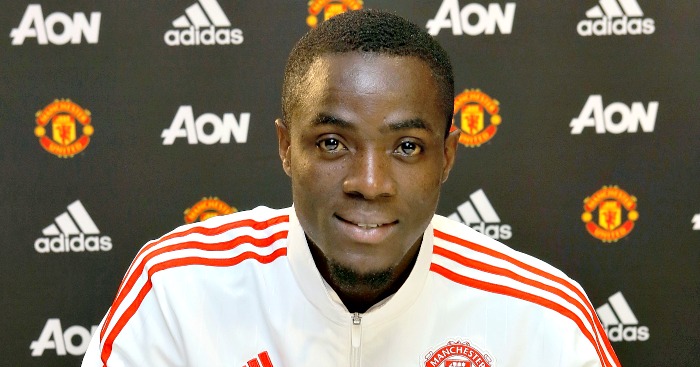 Manchester United have been accused of overpaying for Eric Bailly – although Mark Lawrenson has praised the deal.

United completed the signing of defender Bailly for a reported £30m fee on Wednesday, with the centre-half joining from La Liga side Villarreal.

The 22-year-old is the club’s first signing under the management of Jose Mourinho, but many feel that the price for the Ivorian, who has played just 40 competitive league games, is too much. Not quite Anthony Martial’s ‘WHAT A WASTE OF MONEY’, but too much nonetheless.

Speaking to BBC Radio 5 live, Italian football journalist Gabriele Marcotti accused United of spending too much on a player with little more than “tremendous potential”.

“My understanding is we are talking about a very young player,” Marcotti said. “He is young in terms of experience. Even at Espanyol they felt that he was raw but had tremendous potential.

“He’s athletic, he works hard and he’s grown tactically at Villarreal in that last three or four months of the season.

“You talk about numbers and the fee – it seems way over the top. If he is £30m, you wonder, another young defender from La Liga, like Aymeric Laporte, who actually has three or four seasons under his belt, how much is he worth?

“My understanding is that he is not going to be somebody who is going to go straight into the starting XI, and I think United and Mourinho would still like to bring in another, perhaps more accomplished, centre-back.”

Former Liverpool defender Lawrenson then defended the deal, claiming that Bailly has all the necessary attributes to be a success in England.

“I think he’s got a real chance of being a top player eventually,” said Lawrenson. “We saw him that night at Villarreal versus Liverpool. He missed the second leg with a hamstring injury. You talk about the fee but what’s Stones going to go for? And this is a guy who has generally made a mistake every two or three games in the Premier League.

“The fella Bailly – the great thing about him is that he’s got a great physique; he is lightning, lightning quick. So, in that position, it allows you to make a mistake but to get that mistake back.

“I don’t see any problems. He is very physical, and if you sign a centre-back for the Premier League he has to be physical.”