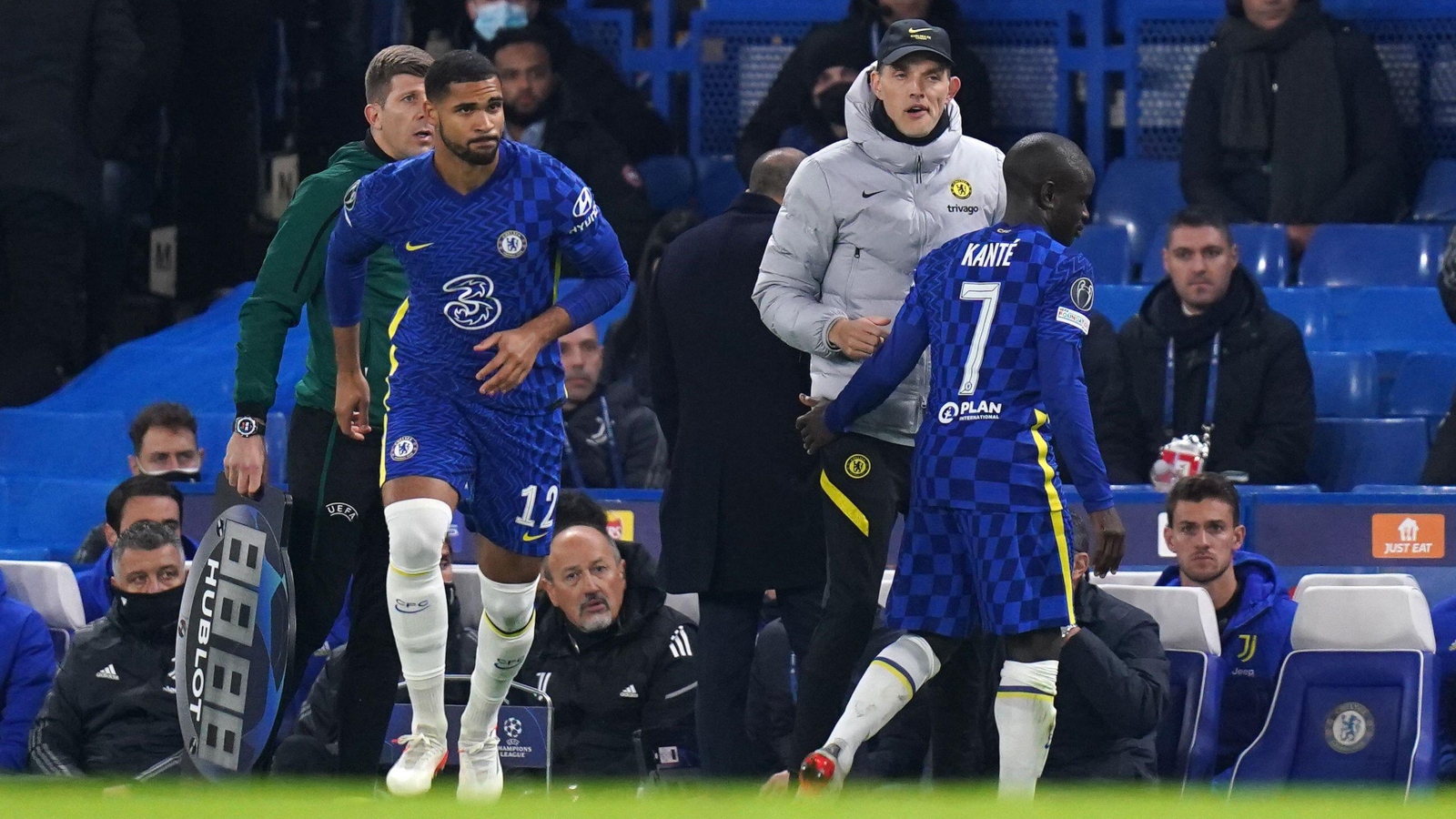 Lazio are keen on signing Chelsea midfielder Ruben Loftus-Cheek if they sell Sergej Milinkovic-Savic, according to reports.

The Serbian midfielder seems set to leave the Serie A club this summer with Man Utd, Juventus, Paris Saint-Germain and Tottenham all rumoured to be interested.

They say the north Londoners ‘cannot be left out’ of the race to sign him, with the player preferring a move to domestic rivals Juventus.

Replacing Milinkovic-Savic will be no easy feat. He has made 288 appearances for the Biancocelesti, including 41 across all competitions this term.

An option that has emerged this week is Chelsea’s Loftus-Cheek, who has struggled to break into the Blues’ starting XI since making it into the first-team set-up.

This is according to Corriere dello Sport (via Sport Witness), who say the 26-year-old is ‘very much liked’ by Maurizio Sarri, who is in charge of Lazio after spells with Chelsea and Juventus.

He is still ‘very fond’ of his former manager and the Italian outfit eye the England international as the ‘heir’ to Milinkovic-Savic.

Loftus-Cheek is under contract at Stamford Bridge until 2024, with the report stating that Chelsea ‘will not be able to sell him at very high price’.

Meanwhile, Chelsea boss Thomas Tuchel risked the wrath of UEFA by claiming referees lack the “courage” to give big decisions against Real Madrid.

Tuchel even admitted he could expect repercussions for criticising Polish referee Szymon Marciniak in the wake of the Blues’ 5-4 Champions League quarter-final exit.

“I’m disappointed that the referee had a good time with my colleague, Carlo Ancelotti,” said Tuchel.

“I know Carlo is a gentleman and a nice guy but when I wanted to go and say thank you I see him smiling and laughing loudly with the opponent coach.

“I think this is the very, very worst time to do this, after 126 minutes with one team giving their heart and desire, fighting to the very last drop.

“Afterwards you go as a coach and see the referee laughing and smiling with the other coach. I think it’s very, very bad timing.”