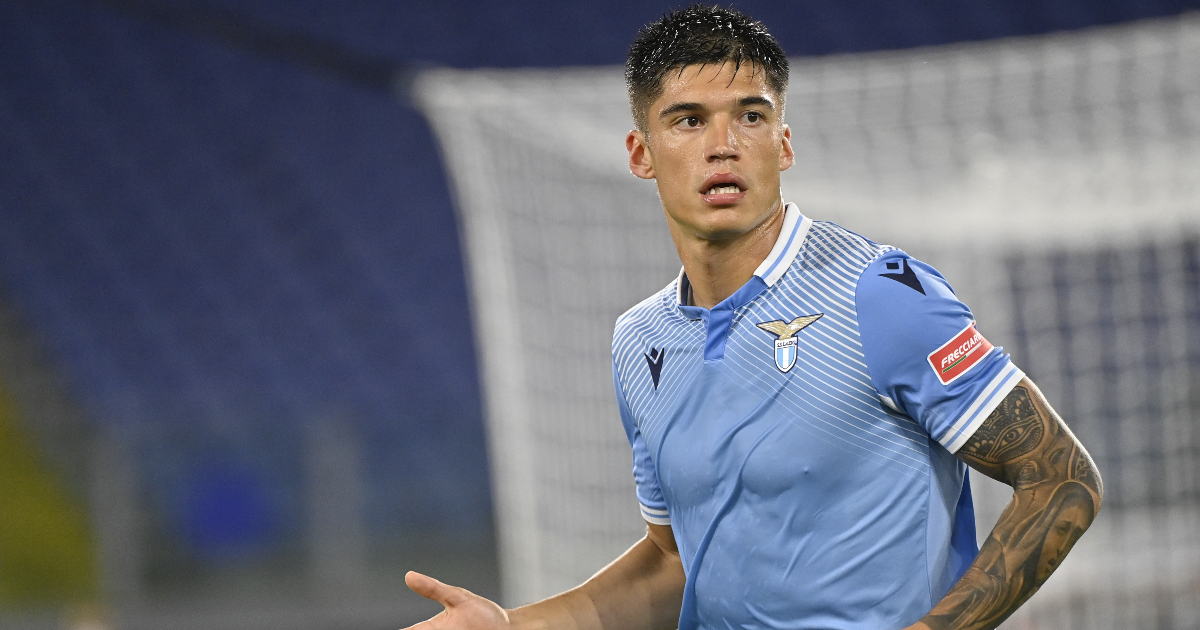 Tottenham have been linked with numerous Serie A players since the appointment of Fabio Paratici as director of football.

Paratici is reportedly an admirer of Correa and wanted to sign him for Juventus during his time at the club.

The north London club allegedly bid £25m for Correa, with Paris Saint-Germain and Arsenal also interested in the forward.

However, according to Tuttomercatoweb, this won’t get the deal done, as Lazio will hold out for an extra £18m after club president Claudio Lotito hiked Correa’s price tag amidst the interest.

He featured in three fixtures for La Albiceleste, all as a substitute and all in the group stage.

The Argentine joined the Serie A club from Sevilla in 2018 for around £14m, and Lazio are now looking to cash in.

Also, Spurs are looking to bring in a Premier League striker to play alongside Harry Kane as Nuno Espirito Santo plans to change their formation, according to reports.

Before Euro 2020, Kane made it clear that he wished to leave Spurs this summer. Manchester City have been the first to make an offer for him.

Last month, Pep Guardiola’s side placed a bid that was worth £100m guaranteed for Kane. They are also willing to offer players as makeweights in the deal.

Kane made a slow start to Euro 2020 as he did not score in any of England’s group games. But he was influential in the knockout rounds as he netted four times as Gareth Southgate’s side reached the final.

Danny Ings looks set to leave Southampton this summer and Spurs have been linked with a move for the hitman.

The Telegraph have reported that Ings is Tottenham’s “priority” signing this summer. He is valued at around £20m with his contract set to expire in 2022.

They add that Spurs are “determined” to keep Kane and that Nuno wishes to switch to a two-man forward line this season. The former Wolves boss wants more striker options as Carlos Vinicius “will not return” to the club.