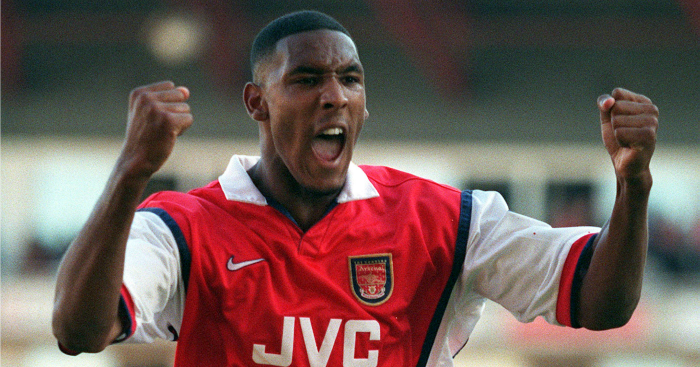 Nicknamed ‘Le Sulk’ from a young age, Anelka was often criticised for his personality, but played for some of the biggest teams in the world, including Real Madrid, Arsenal and Chelsea.

“In fact, everything [Thierry] Henry did, I think Anelka could have done for Arsenal if he’d had wanted to stay.”

“Just in the warm-up, before getting the balls out, he looked an absolute pure athlete,” Dixon told The Athletic. “I remember I was running flat out and he was just skimming across the grass, barely touching it.

“We had a practice match, 11v11, in one of his first sessions. The team was mixed up and he was on our side. He made it so easy… We realised we could basically hit the ball over the top and however bad a pass you hit, he’d get on the end of it. He was just instantly a brilliant finisher. Thierry and Dennis [Bergkamp] struggled to hit the net to begin with but Anelka was an absolute natural.”

While Dixon added: “He was just really shy and introverted, but he was ballsy when he was out on the pitch. That was his stage, that was where he felt comfortable.”