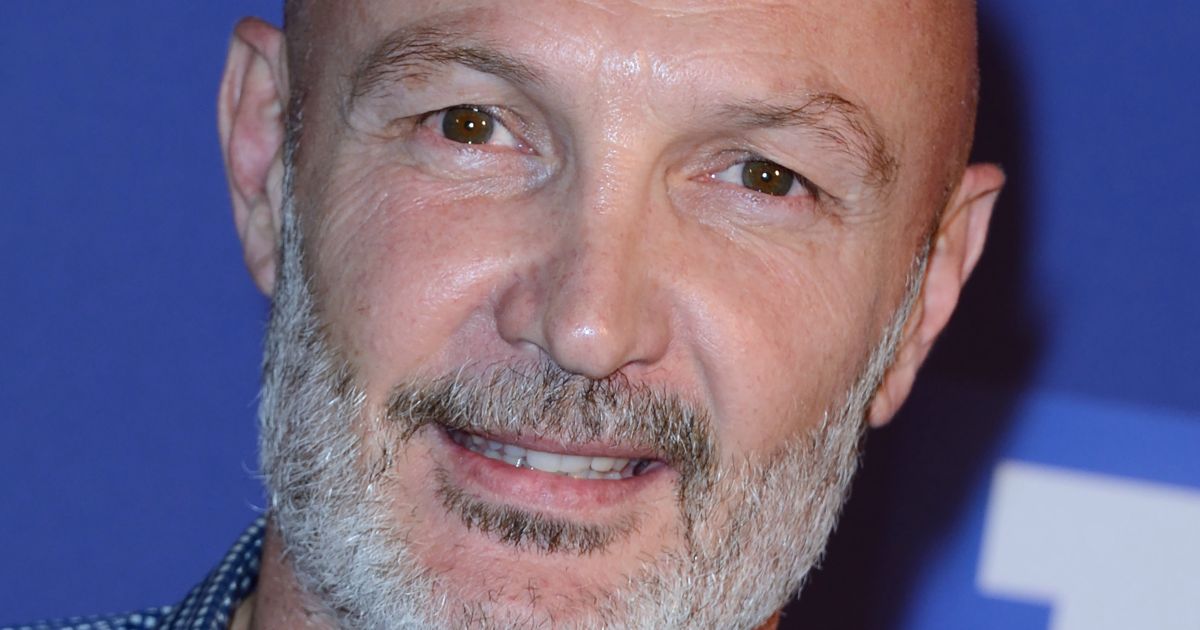 The trio signed for the Blues in the 2020 summer transfer window as the Blues splashed out on a number of new signings.

They helped Chelsea to finish in the top four of the Premier League and win the Champions League last campaign but they were some way off their top form.

Werner, in particular, has come in for heavy criticism with the Germany international only scoring 14 goals in 60 appearances for the club.

More is expected after he hit 34 goals in one season for Leipzig before making the move to the Premier League in 2020.

“Timo Werner started well when he first signed for Chelsea and he was scoring goals but suddenly he lost his confidence,” Leboeuf told Ladbrokes.

“As a striker you should be scoring goals and not thinking about it, you should just be doing it and not worrying about if you miss the shot or where the goalkeeper is going to go, but if you have confidence you don’t wonder because you’re already sure, so you go for it and that’s exactly what he’s lacking right now.

“I feel pretty sad for him, he’s coming back a little bit and scoring a couple of goals but it’s going to be hard for him to fight Lukaku.

“Maybe there’s some room for him on the left side or the right side but it’s tough competition and you have a front line filled up with talented players like Havertz, Ziyech and Hudson-Odoi so it’s going to be complicated for him.

No way a Chelsea fan said ‘get Werner out the club’ on the microphone at today’s open training session 😭😭 pic.twitter.com/u1couAYCT5

“Everybody is happy with Havertz because he scored the goal in the Champions League so he’s a legend forever now, but if we check what he did last season and what he’s doing now – and of course he’s young so we need to calm down and be nice to him – I want to see more from him because I know he can be much better than what he is showing right now.

“Werner showed his talent when he was in Germany and you cannot lose it, but he needs to find it again – it’s like riding a bicycle as you never forget.

“I want to give him more time as we’ve seen so many players struggling for two years and then suddenly flying, so I hope he’s going to do that otherwise he’s going to be a failure.”